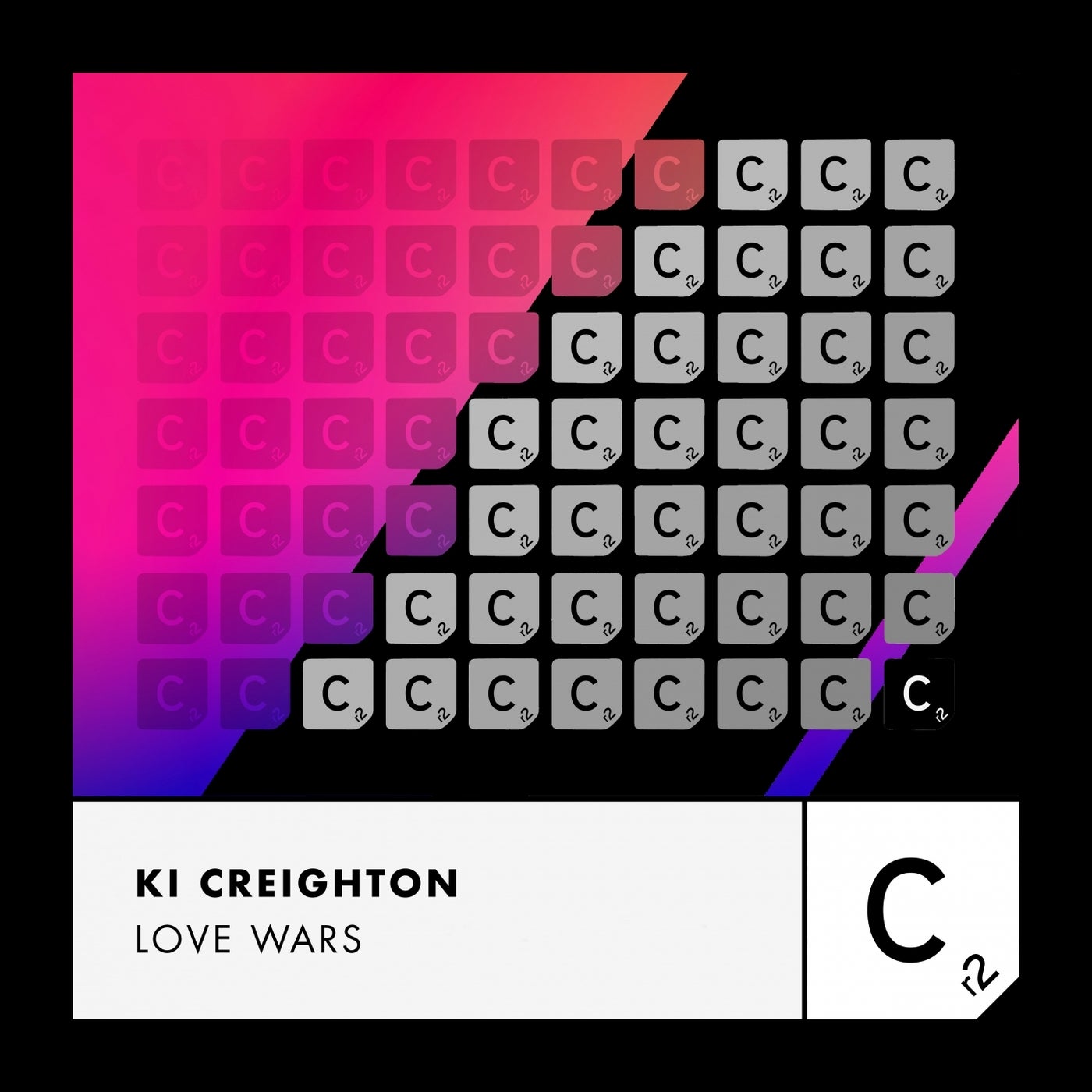 Few artists have influenced the UK house scene in the same way as Ki Creighton. Releasing on some of the scene's most groundbreaking labels such as; Elrow, Snatch, Glasgow Underground, Nervous and his own imprint Under No Illusion (George Smeddles, Michael Bibi, Marcellus & more).

The house music bastion joins the Cr2 family with 'Love Wars'. Fueled with an infectious funk infused bassline and scorching vocals. Creighton propels the ever so relevant message of love and peace in a time of global uncertainty, to unite dance floors across the globe.

BBC Radio 1's very own 'Arielle Free', renowned for bringing future hits to surface, supported the release from the off on her special live DJ mix stream. Creating waves among the underground house community, which lead to some of the most influential Dj's & tastemakers in dance music requesting a copy; Calvin Harris, Annie Mac, Yousef to name a few, all readying the track for their peak time set. A release bound to get festival and club goers pumping in frenzied harmony.

One of the most acclaimed hitmakers in the house and disco scene and Traxsource No.1 artist of the year 2020, Michael Gray sprinkles some of his signature house and disco magic on a specially crafted edit, completes the package.