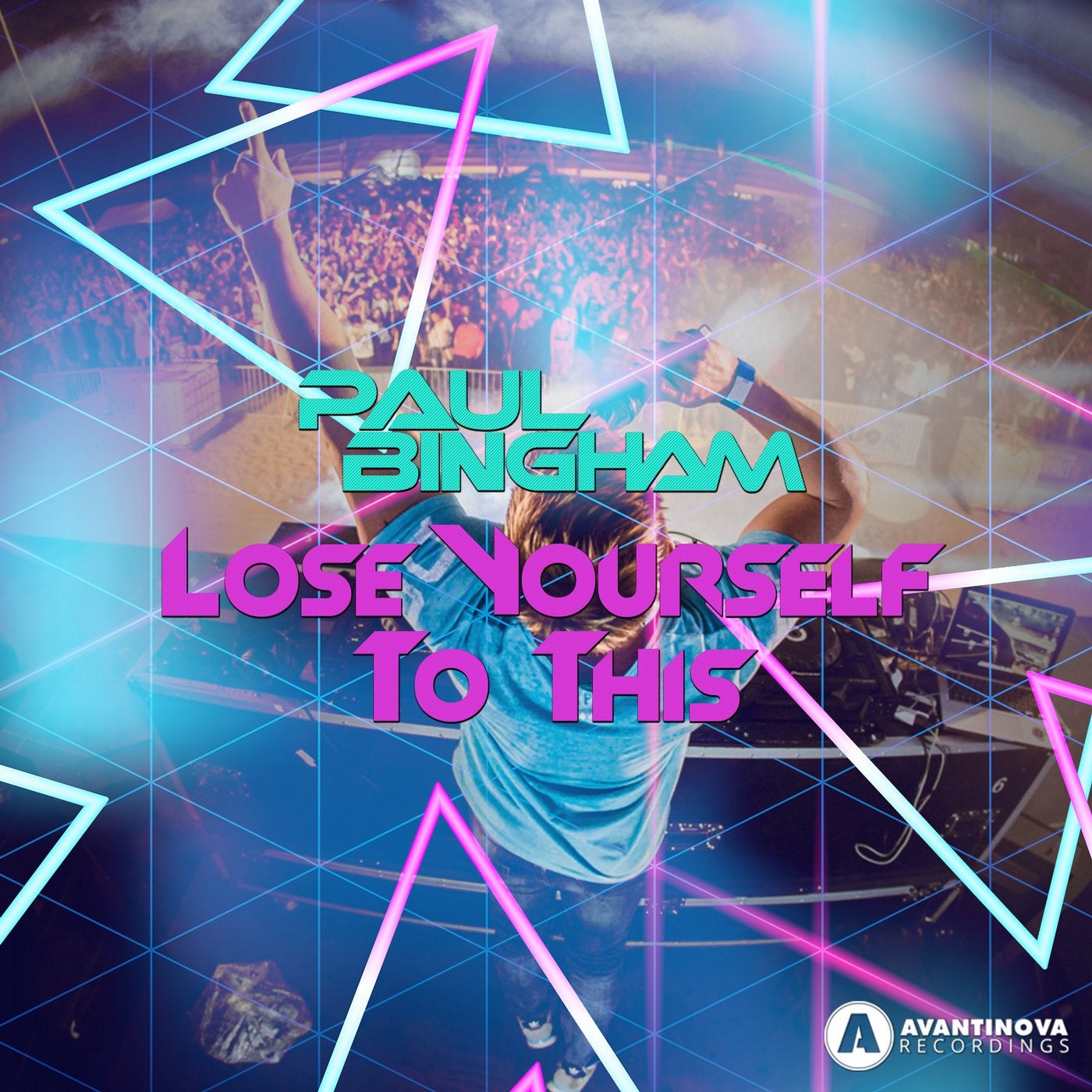 Lose Yourself To This...