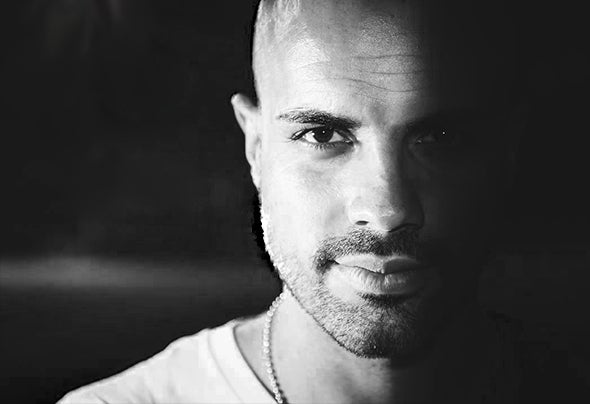 Nicola Pigini was born on the 29th December 1992 in Recanati.Before becoming dj and producer, he graduated at the Music Schools.In 2014, he ranked 3rd among more than 500 contenders at the national contest known as “The Italian Dj Contest” organized by Pioneer.He comes out with a single “Do U wanna get house”, co-produced with Danny Losito, transmitted over many Italian radios such as radio105 (for 5 consecutive weeks) and it ranked 20th on the ITunes platform. The same single was introduced by Nicky Romero in his radio-show. Nicola has also worked on some remix including “Someone who needs me” (supported by Bob Sinclair), “L’estate addosso” with the famous Italian popstar Lorenzo Jovanotti. Then, he has created two dance versions for WINX animations. He played with many national and international artists in the most exclusive Italian clubs: Peter Pan Club, Baia Imperiale and Pascià (Riccione); Alcatraz, Magazzini Generali (Milan) and other major cities like Roma, Bologna, Torino, Arezzo, Viterbo, Siena, Bardonecchia, Salento, Ancona, Recanati and so on.He has also reached the foreign audience in Pag Island’s clubs (Noa, Cocomo), in Croatia (Spring Break invasion) and Greece (Sizzle Club, Ghetto Club, Mango Beach Club).On the occasion of the F1 Gran Prix in Monza, Nicola performed for the Scuderia Ferrari 2016 event (Milan) with Vettel and Raikkonen.In the past, he worked as speaker and director in a radio.