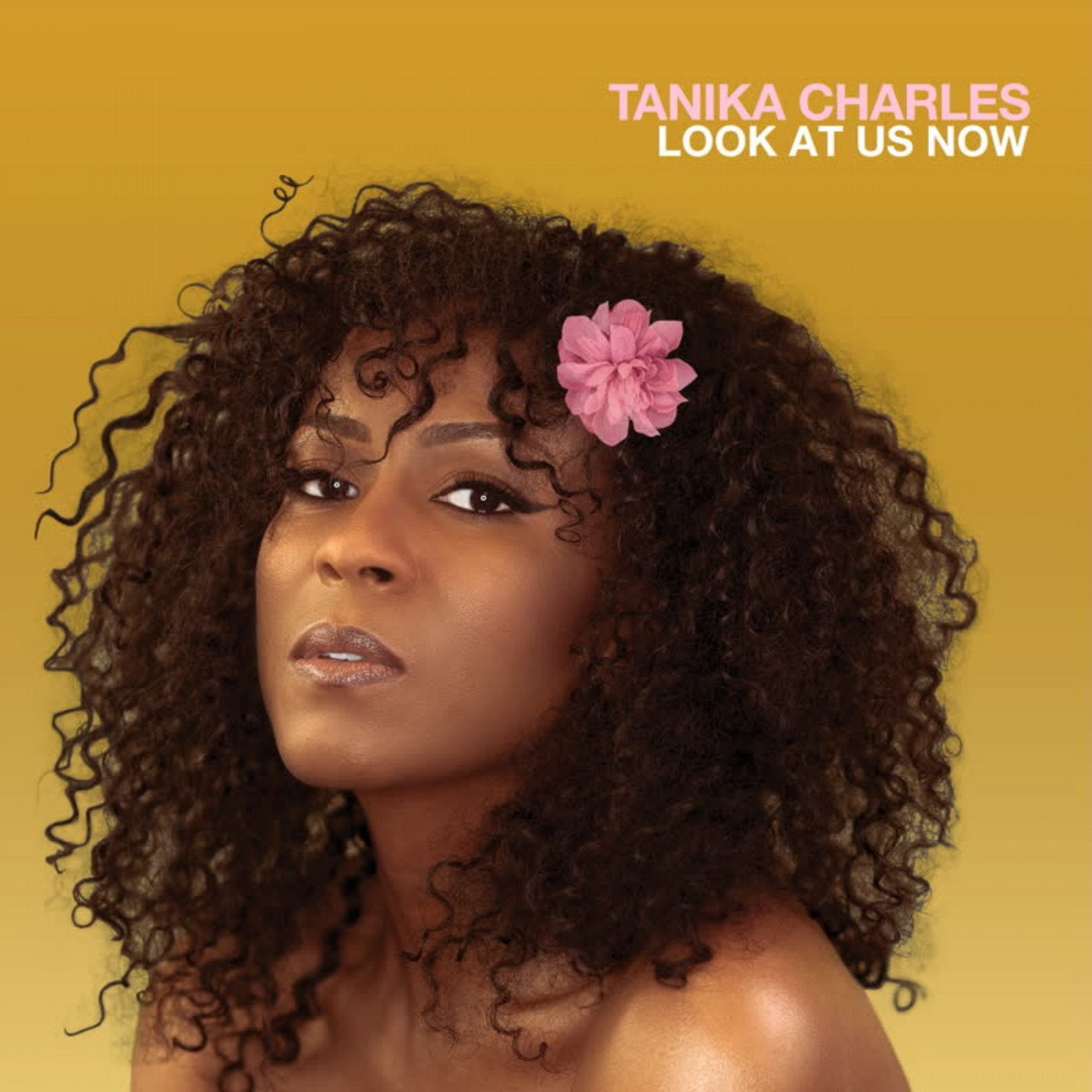 "Look at Us Now" is the new single by Juno Award and Polaris Music Prize-nominated Canadian soul star Tanika Charles and is taken from her latest heavily acclaimed album The Gumption.
The Gumption picks up where Soul Run left off, continuing her tradition of marrying classic soul with modern production styles. Predominately guitar-driven mid-tempo soul, with a handful of dance floor friendly tunes and some psychedelic leanings, the album was indirectly influenced by the likes of Alabama Shakes, The Supremes, Khruangbin, D'Angelo, and Moses Sumney. It is sonically moody at times, but with consistent silver-lining arcs. "I've grown up and learned to deal with situations significantly better. We have a tendency to hold back our innermost feelings for fear of hurting others. Even when we're happy we worry about over-sharing, as if joy is a competition you don't want to gloat about."
The success of Soul Run propelled Tanika in front of new audiences far and wide, with extensive touring in North America and Europe. "I've been touring, experiencing new places and meeting new people. And in that time also worked on completing this album". While criss-crossing Canada with festival appearances on both the east and west coasts, Tanika also embarked upon four overseas tours for a combined 45 European shows within a one year period. This included performances at the prestigious Trans Musicales Festival in France, the Larz, Germany Fusion Festival, Mostly Funk & Soul and Jazz Festival in UK, the Holy Groove Festival in Switzerland, and the Canarias Jazz Festival in Spain.

Look at Us Now