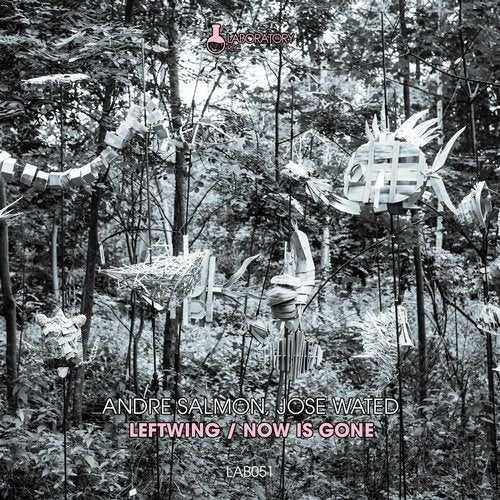 Born in Guayaquil, Ecuador where he is an icon in the 'underground electronic music scene' and one of the most important influence for the new generation in this exotic place.

Actually Andre Salmon is the owner and founder of three exotic music labels: Anima Somnis (Dub Techno with minimalistic textures and mental melodies that molds the human resonance and vibration of the universe), Maniacs (A home for the isolated tunes, going from independent electronic music and deep house to indie rock and chill out music) and Ouch! (Painful dance music).

He is one of the most influential faces of Ecuador's electronic music scene. He started playing and releasing music in the 90's, with diverse aliases and groups.

In 2009, he created one of the most popular festivals in Ecuador, called 'Montanita Dance Music and Arts' and also co-founded the Electromundo Parties, where he had the privilege to perform and present artists such as Seth Troxler, Mr. C, Franco Bianco and many others. After playing in every South American country, he focused on producing new sounds, but also by keeping that old- school vibe, which has become his main signature.

This release is definitely a true collaboration between two friends, full of talent. 'Usual Questions' EP is available all platforms on September 1st.