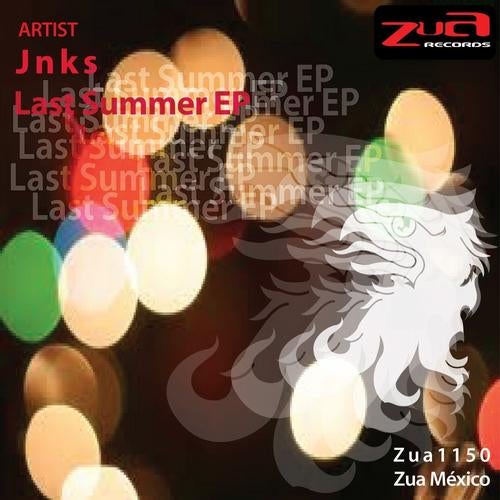 Daniel Jenkins also known as Jnks was born in the city of Mexico on May 10, 1992.
At the age of 12 he begins became interested in the electronic genre listening themes of Electronic music, new age, high energy and artists such as Depeche Mode, New Order, Kraftwerk, Daft Punk, Chemical Brothers, Paul Oakenfold and more.
When electronic music became his favorite style of music, he decided to start to make your own mixes and later started producing his own tracks. Now that he has been working on this has been very successful and he has played in several clubs in the city of Mexico, private parties around the Mexican Republic including sharing the stage with large Mexican dj's such as: Ivan Mateluna Zobek, Vlind, Zaa, X-Trude, Fernando Avila and some others.
While still young, it has already signed tracks with labels such as Liquid Cherry Recordings, Korpf Muzik and more recently with Dirty Stuff Records and Koleto Beatz. His tracks have been supported by dj's like: RPO, Bodyscrub, Konstantin Yoodza, Giorgio Ruscone, Carlos Belatti, SiaSia and more.
Now seeking to evolve every day, to become a major character in the Mexican electronic scene.