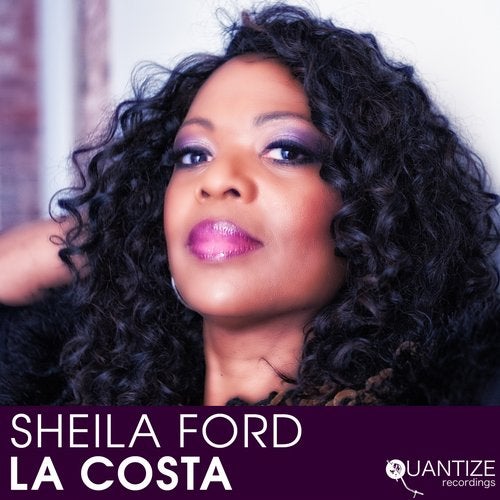 Sheila Ford is Back!
Sheila Ford returns with a cover version of Natalie Cole's classic from 1977 "La Costa". After the tragic loss of Natalie Cole last year, Sheila wanted to do a song in honor & tribute to her. As a result, we've recorded this beautiful & respectfully crafted rework of "La Costa" that pays homage to one of the greatest soul & jazz singers of all time!

Originally a bootleg created by Will "Reelsoul" Rodriquez and featuring the production talents of Gary Hudgins, DJ Spen & Thommy Davis, this remake of "La Costa" is done with nothing but love & expounded performance. We know fans of the original & those new to the track will love Sheila's unique & soulful vocals on this recording. It takes someone with her distinct jazz roots to be able to tackle this beautiful, yet difficult song, and Sheila nails the vibe and delivery on every level.
Enjoi.