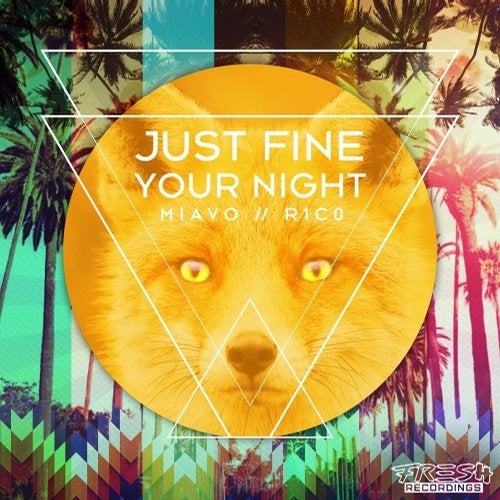 Fresh Recordings is still going strong and delivers you their next release with two fresh names on their roster: MIAVO & R1C0.

On the A-Side, we've got MIAVO, the young German talent, with "Just Fine", his official single debut in the scene, after having released a remix with Atomatix Records.

Following up is another young talented producer, R1C0, hailing from one of the biggest Drum & Bass capitals, London. After multiple releases on Soul Deep & Sub Culture, we're really honored to have this young man on board with his track "Your Night".

We won't say more, lean back and enjoy! Distributed By Symphonic Distribution - www.symphonicdistribution.com