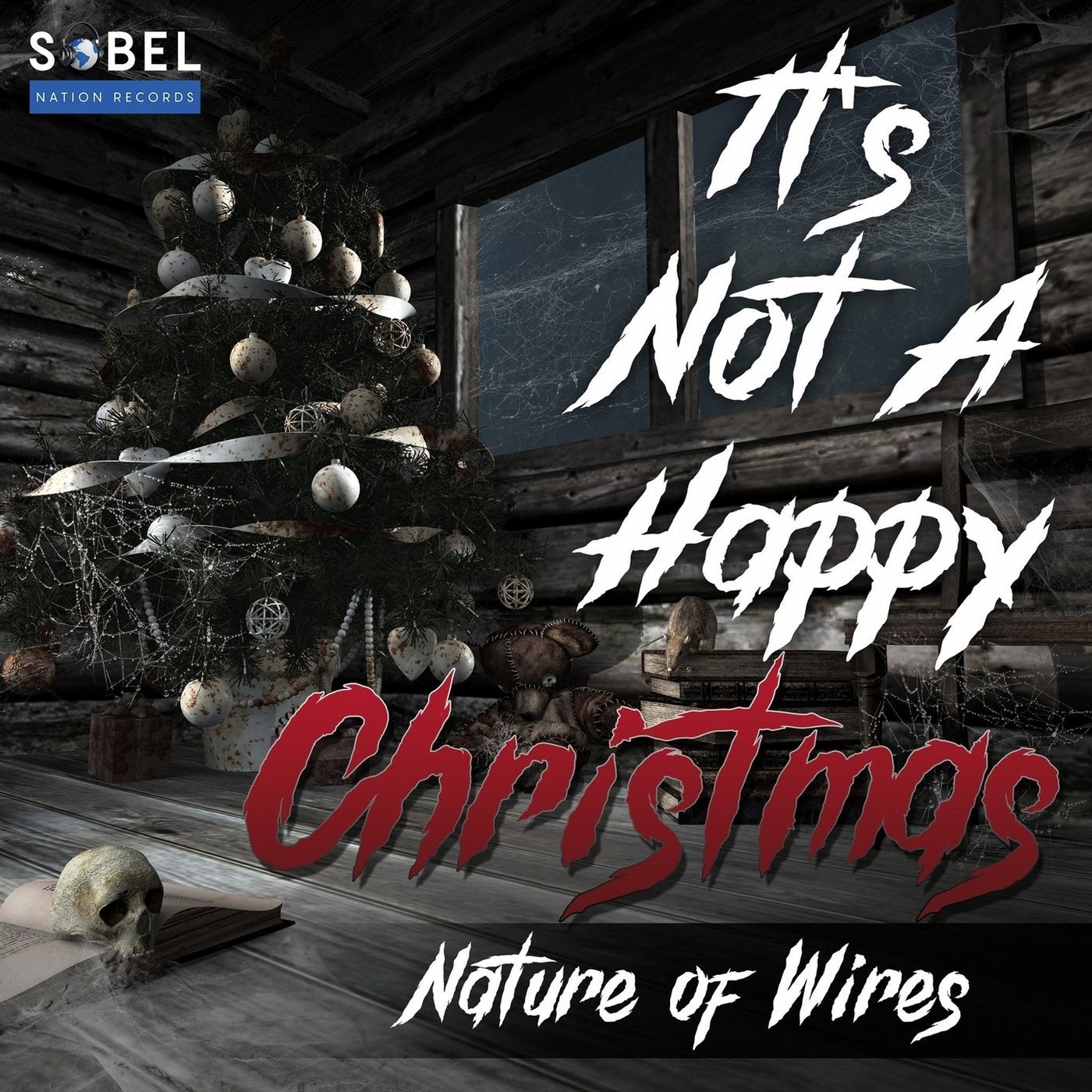 Sobel Nation Records welcomes Nature of Wires to the label!

Nature of Wires was formed in 1986 in Herefordshire, England. The original line-up was Gary Watts (synths & programming), and Andrew Stirling-Brown (vocals) and the dark electronic duo toured the United Kingdom, captivating fans with their melodic but muscular synthpop sound. In 1993 vocalist Sarah Bouchier, aka Lady B, joined Nature of Wires, but the following year the band decided to take a "six-month" break, which would last more than 20 years!


In 2018 Sarah (Lady B) returned to the line-up and released several projects.

The first offering to Sobel Nation Records from the band is something a little bit different. "It's Not A Happy Christmas" is a dark, depressing Christmas song. Perfect for the Grinch or Scrooge in all of us!

It's Not a Happy Christmas