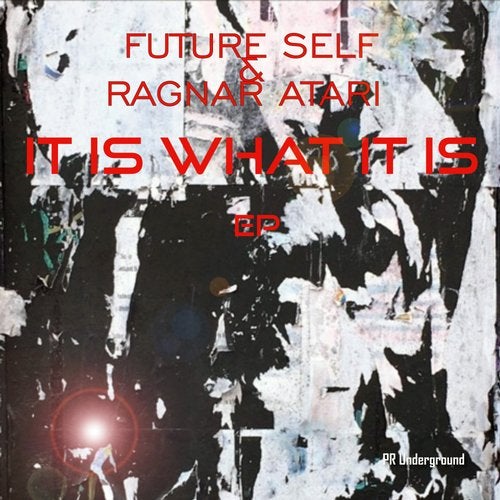 After producing electronic music for over 25 years and most recently releasing his debut album as Materia in 2013, Jan Warner is back and rebooting his music career as Future Self. Based in Bristol, UK, the Swedish producer is now focused 100%% on crafting high-powered house music and this acid-infused debut EP with Stockholm-based producer Ragnar Atari (Axel Hübinette) sets the benchmark for things to come.

It Is What It Is