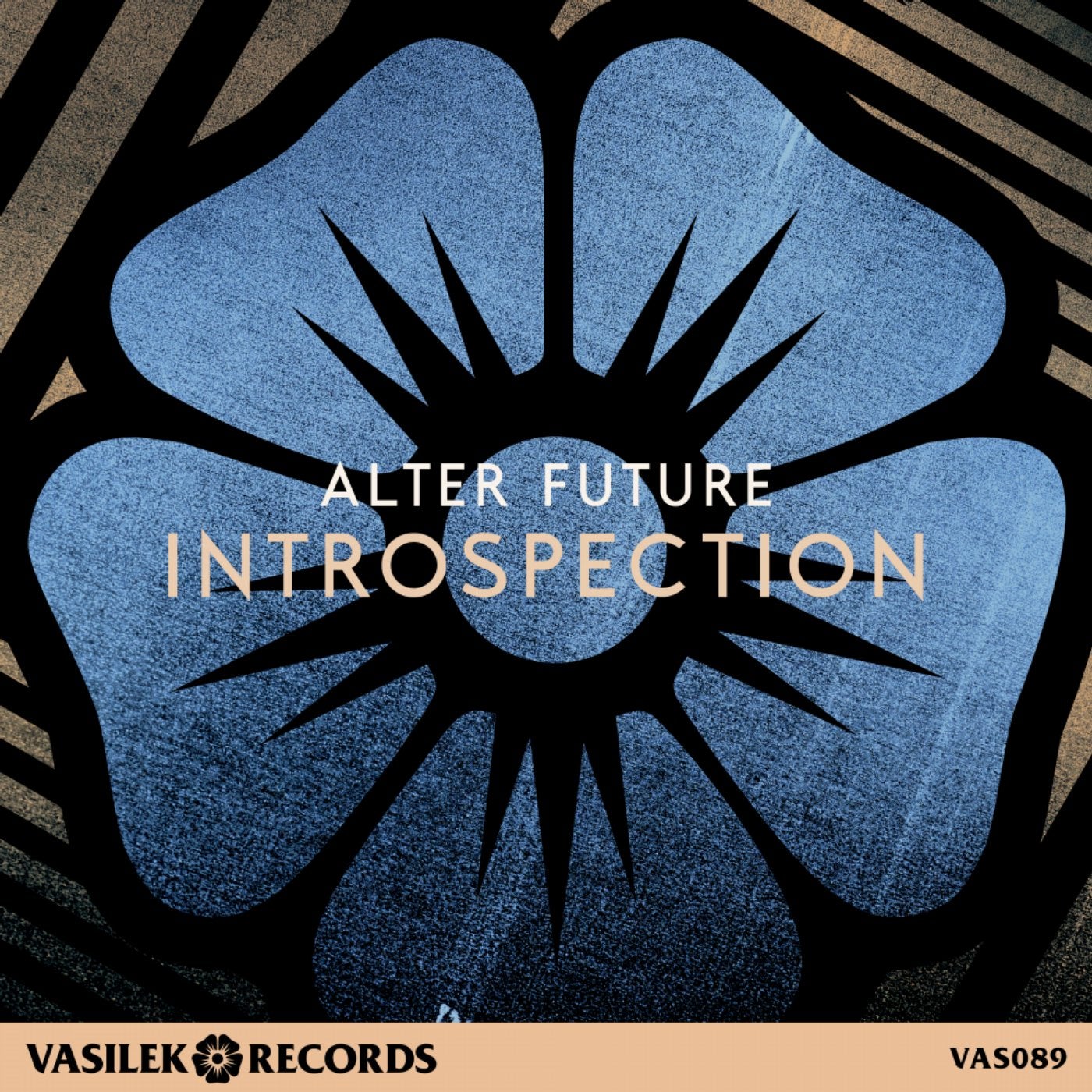 Just two months since the 'Myth' of December 2018, Alter Future is back with 'Introspection' - his 10th EP with us.

The beginning of the title track has a techno-influenced dark vibe, but wait for the moment when an airy theme appears from the intro's shadow. This melody reminds us of the sound from the late 90s or early 00s, but it's served in Alter Future's own progressive way.

The second track is more dynamic and called 'Fortitude'. The hint of the main theme appears in the intro as droplets of sound. Then, Vladyslav decided to slow down the tempo in the breakdown and develop the main theme by gradually speeding it up. The climax emanates a lot of energy so that you won't be able to stay indifferent to this sound.

Spring is closer with the new EP from Alter Future!