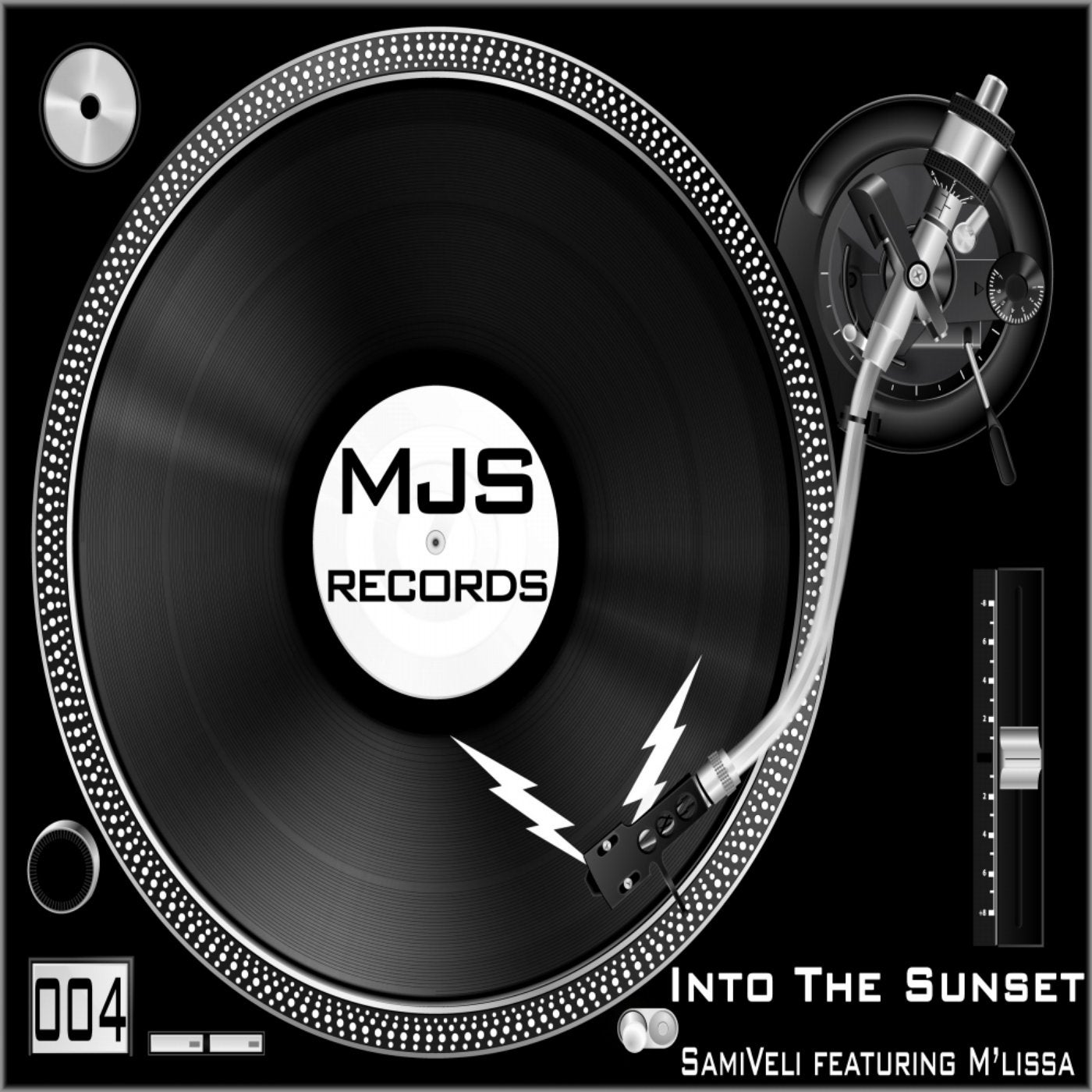 MJS Records presents "Into the Sunset" by Belgian super-producer SamiVeli and featuring The Netherlands vocal sensation M'lissa. "Into the Sunset" starts with the beat and swirling bass line demanding the listener's attention. Then it morphs into a beautiful piano solo with M'lissa's vocals and builds up into a hard techno drop and explosion. "Into the Sunset" is a radio friendly and driving dance song that will make anybody dance "Into the Sunset, into the dark, and keep on dancing til the party stops."

MJS Records
MJS Records is a San Diego, California based Record Label founded by DJ/Producer/Remixer Golden Boy Mike. MJS Records releases both vinyl and digital music focusing on trance music, but releases other genres as well. MJS Records is the record label for the MJS Productions Artist Management artists as well as others from across the globe.

Our logo is inspired by the design of influential record labels in founder Golden Boy Mike's past, such as the first house music label in Chicago, DJ International, and the label that first featured the turntable on it's jackets, Def Jam. The logo is hand-drawn, not a picture, which makes it even more remarkable. The lightning bolts are from Golden Boy Mike's first hand-drawn logo in the mid 1980's when he was aspiring to be a dj. Now almost 30 years later it has come full circle with the launch of MJS Records.