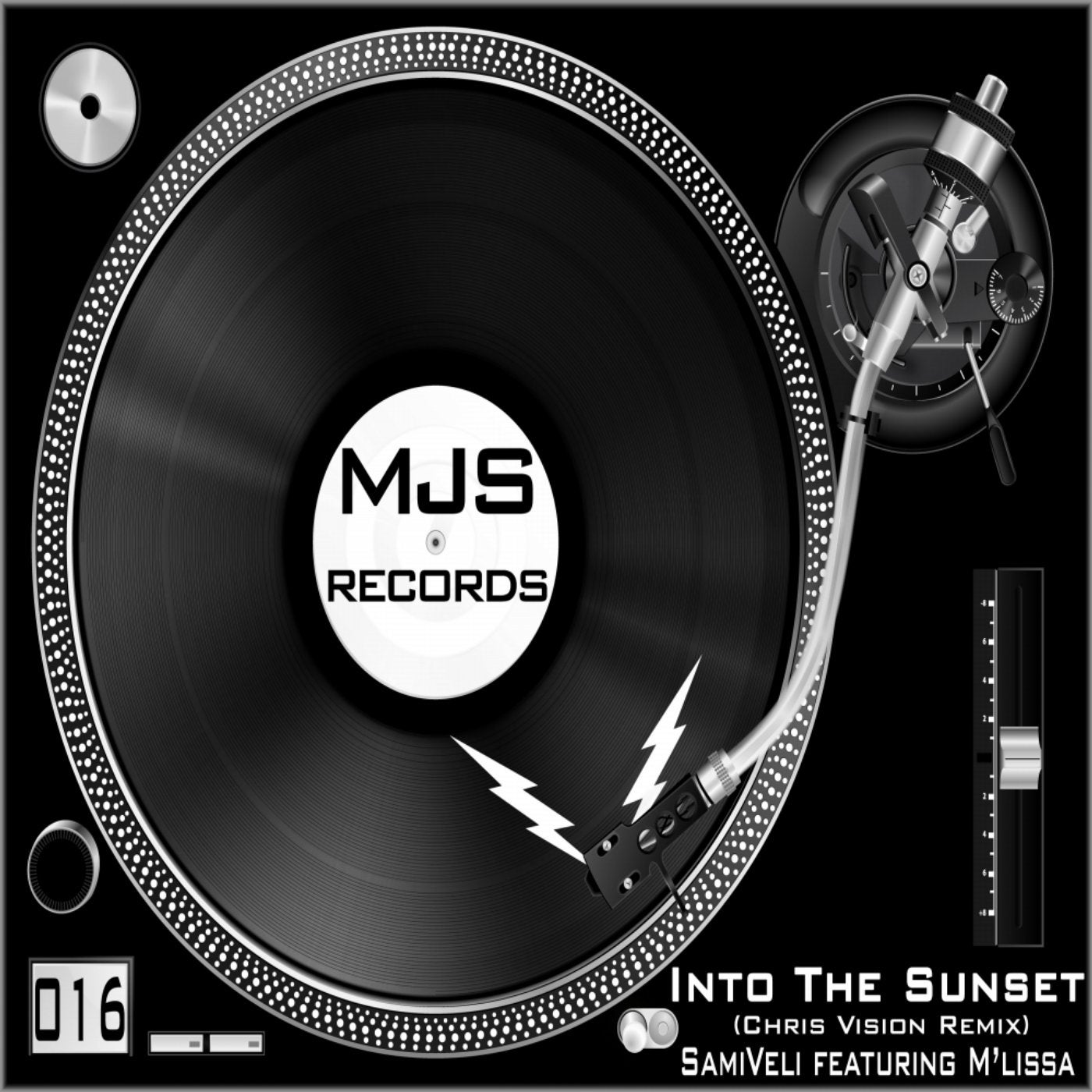 Chris Vision delivers a massive Electro House remix of 'Into the Sunset' by Belgian super producer SamiVeli featuring M'lissa, who is currently gaining worldwide exposure on The Voice of Holland T.V. show with all 4 judges wanting her on their team. With a former #2 on the Holland EDM Chart, a #1 debut on his most recent release, and 2 songs having reached the top 10 in the Spinnin Records Talent Pool Charts, Chris' remix is destined for the charts again. It grabs you from the start with a hard kick and electro bass line then drops into M'lissa's beautiful vocals over the piano leads and then builds into a huge drop. As M'lissa sings 'Into the Sunset, into the dark, keep on dancing til the party stops' this remix will surely have you doing just that.

For more information on Chris Vision go to http://mjsrecords.net/CHRIS-VISION

MJS Records has had several of its releases hit the charts, including 2 songs that debuted at #1. Charting releases include:

MJS Records also had 5 of their tracks recently selected as Beatport Hype Picks.

Our logo is inspired by the design of influential record labels in founder Golden Boy Mike's past, such as the first house music label in Chicago, DJ International, and the label that first featured the turntable on it's jackets, Def Jam. The logo is hand-drawn, not a picture, which makes it even more remarkable. The lightning bolts are from Golden Boy Mike's first hand-drawn logo in the mid 1980's when he was aspiring to be a dj. Now almost 30 years later it has come full circle with the launch of MJS Records.

Into The Sunset (Chris Vision Remix)