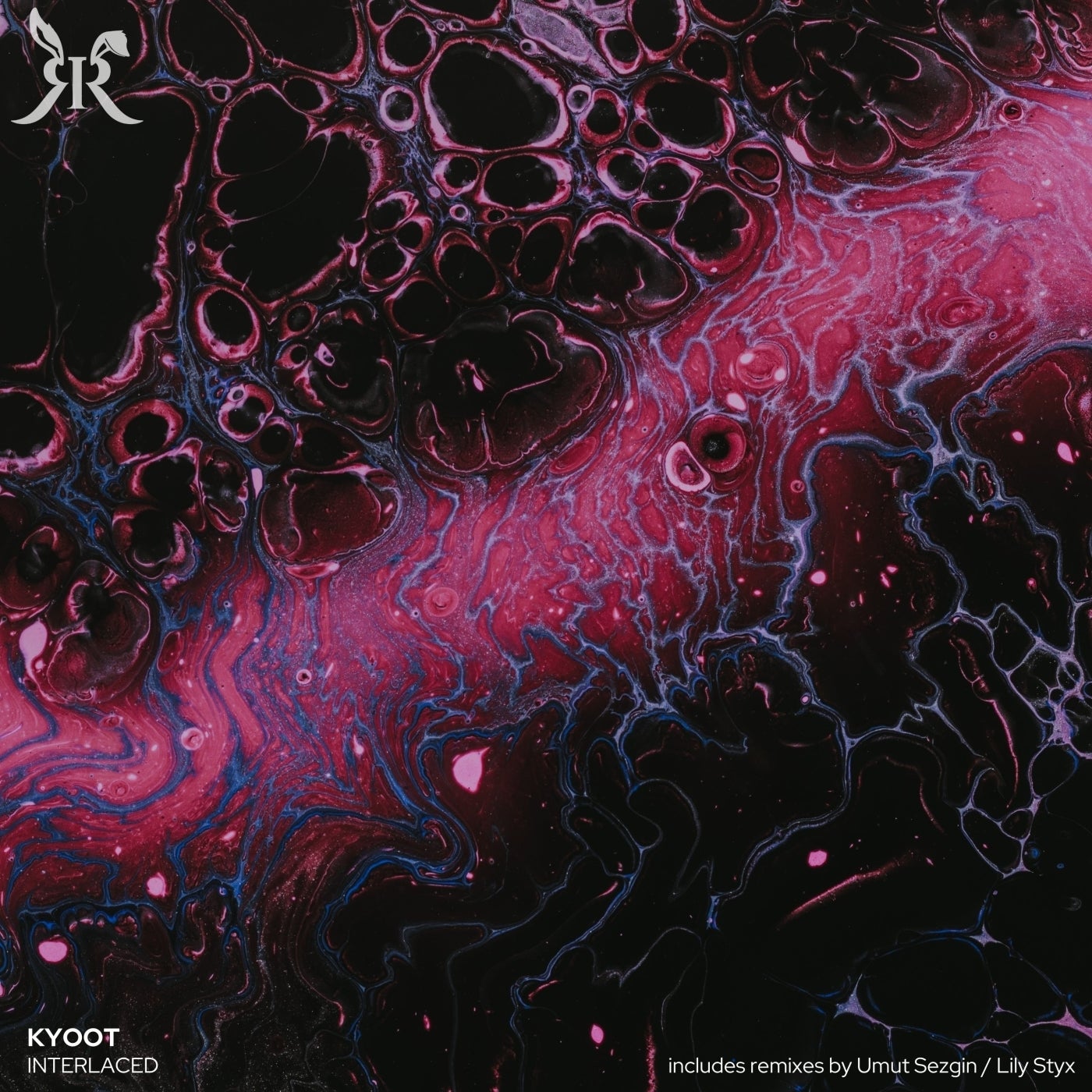 Hype
Rabbit Records is proud to welcome to its roster Eduardo Soler Ibars aka KYOOT, an incredibly skilled sound engineer stepping forward with a superb EP of flawless melodic techno on his Interlaced EP. The title track leads the way - a blistering arpeggiated line weaves its way into the cosmic consciousness, while an insistent, edgy groove builds and builds into a steady plateau of boiling energy. "Medium", encompassing the release, follows up with a more spacy vibe, yet still remains perfectly taut and primed for dancefloor destruction; the bubbling synths find their visual representation in the introspectively chasmic artwork of the release. Both original productions by the Girona-based headliner feature an electric string of energy that pierces through the sonic medium, tantamount to the amaranth line running through the artwork impaling the abyss-like blackness and leaving fragments of purplish ripples dissipate in the aftermath.

Umut Sezgin's take on "Interlaced" maintains a similar tempo to get a little more diaphanous, perhaps mirroring some of KYOOT's ethereal gestures - the aberrated original synthlines orbiting the atmospheric melancholic lead line and seething away as the track develops. Rounding off with an inspired take on "Medium", Lily Styx brings the journey to an end with a refreshing vibe - tight loops and classic house influenced synths, sub bass movements and firing percussion push this release to its limits.