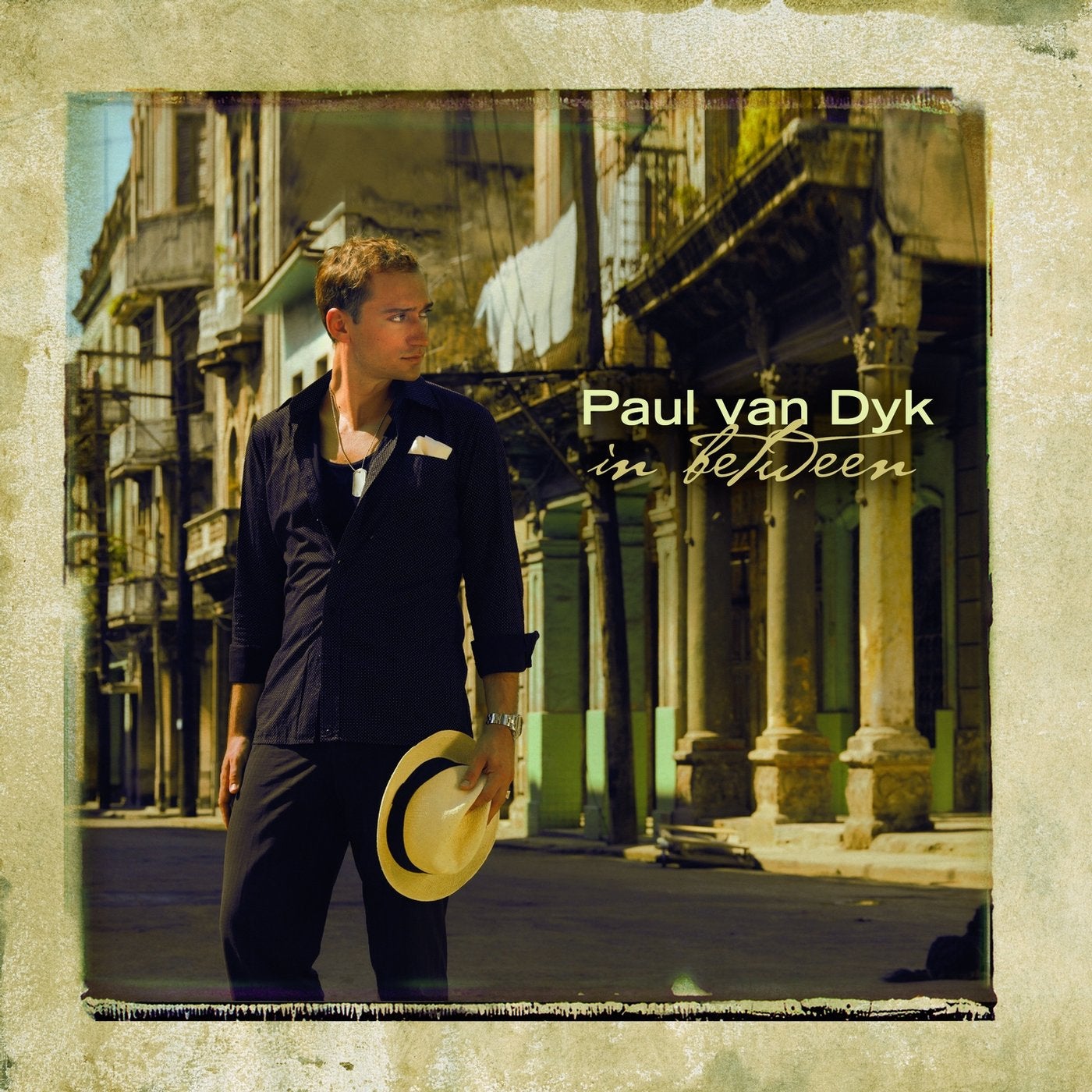 'In Between' is Paul van Dyk's fifth artist album, and cements the Grammy nominee's status as the world's leading electronic artist. This year's performances alongside the likes of the Red Hot Chili Peppers, Depeche Mode, and Justin Timberlake at US events including Coachella, and headline festival slots with artists such as Basement Jaxx and Faithless in the UK have placed him in a unique position on the world stage.

The musical depth of 'In Between' is testament to the strength of van Dyk's writing and production, moving from dance into rock and classical arrangements with ease. He's created a range of songs and styles that combine to form his strongest body of work yet. Collaborators on this musical tour-de-force include David Byrne (Talking Heads), Jessica Sutta from Pussycat Dolls (on current single 'White Lies'), Ashley Tomberlin (Luminary), Alex M.O.R.P.H, Lo Fi Sugar, Rea Garvey (Reamonn), Ryan Merchant and Wayne Jackson.

PvD's hugely successful recording career matches any of dance music's biggest stars, enjoying consistent album-sales in numerous territories, while the queues outside any event bearing his name tell their own story.

Paul recently received Berlin's Medal of Honor in recognition of his work with Ruckenwind, a partnership scheme with the German Red Cross that helps poor and disadvantaged children in Berlin. He joins a distinguished list of arts and political establishment figures with this honour.

His political activism stems from a childhood spent in East Germany, when as a young teen he fled over the Berlin Wall to the West. Paul has held memorable television debates with East German Communist Party leaders, supports a children's charity in India's Mumbai, and lent his time and efforts to the US Rock The Vote campaign, where he joined the likes of P Diddy, the Black Eyed Peas and George Clinton.