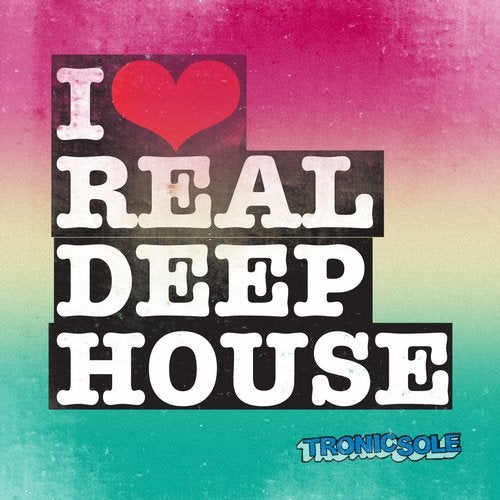 The term Deep House has found its way into mainstream musical discussions over the last few years. Some fantastic records with their roots in the deeper side of house music have reached the high echelons of the charts which in turn has opened many peoples ears to what real house music sounds like. A new generation of listeners have been enjoying some great work from producers who started out in the early 90s and here at Tronicsole we have lived and breathed deep house for since the labels inception in 1996. This collection takes some of the finer moments from our catalogue and includes a new exclusive track as well as some hard-to-find gems that have never been released in a digital format. With this collection we hope to give a feel of what house music with its origins in the clubs of Chicago, Detroit and New Jersey really sounds like. We <3 real deep house.Includes productions from Milton Jackson, HiRO, Sei A, Illyus, Alex Barck, Bugz in the Attic, Peter O, Demarkus Lewis, Dominic Martin, Steve Ferrand and Palmskin Productions.