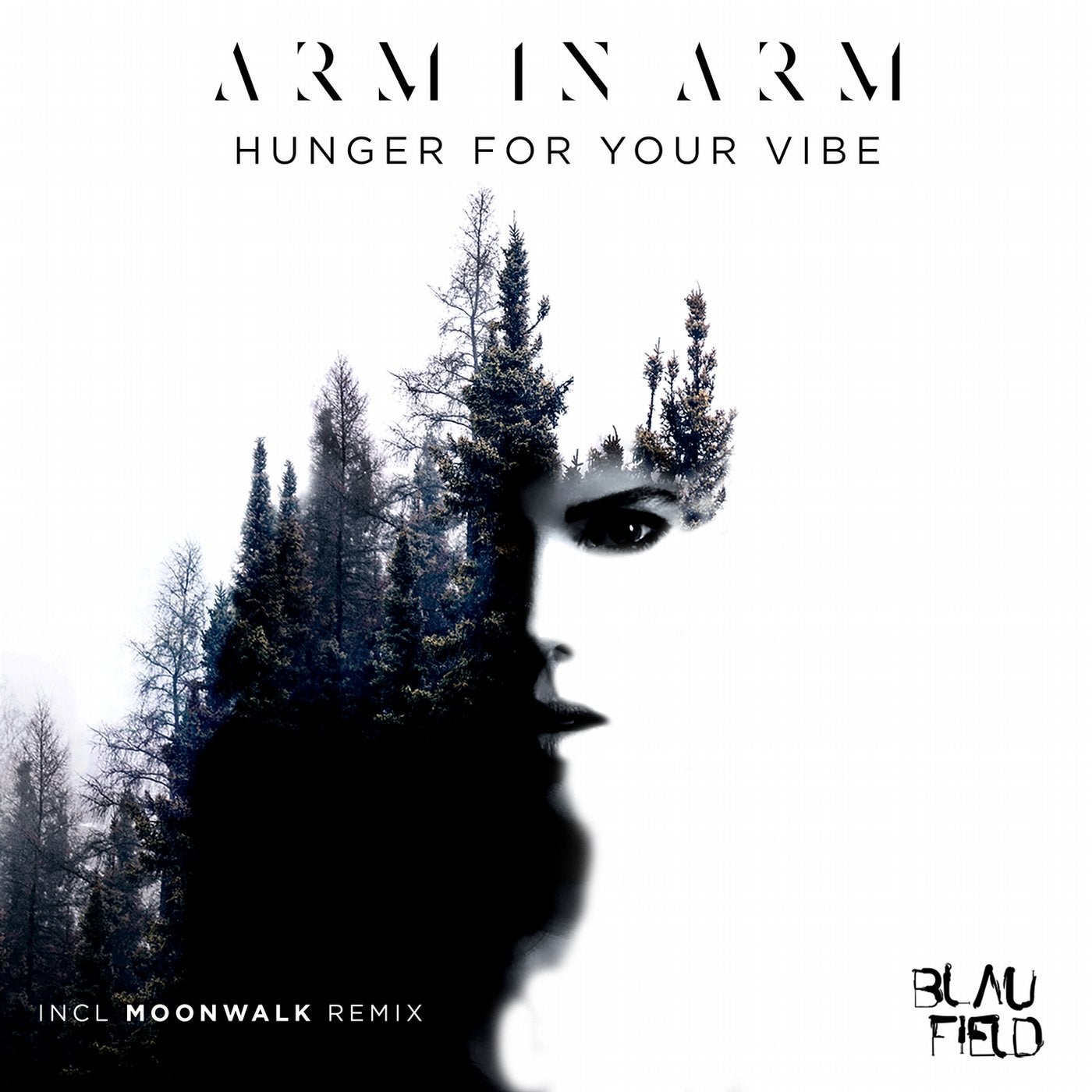 Australian duo Arm In Arm return to Blaufield Music in late March to reveal their latest single Hunger for Your Vibe, accompanied by a remix from Stil Vor Talent favourites Moonwalk. Melbourne based duo Arm In Arm aka Eliza Jacobs and Luke Moore-Martin emerged onto the worldwide scene last year after being discovered by Booka Shade, revealing their debut single Nightfly on Blaufield Music in September accompanied by a remix from the label bosses themselves. Having received a wealth of support from a host of international names, reaching #3 in Beatports Melodic House & Techno release chart in the process, the duo now return with their latest single Hunger for Your Vibe ahead of their two forthcoming support dates as part of Booka Shades 2019 AUS & NZ Tour, describing the tracks core influence as the feeling about something or someone that draws you in. Arm In Arms original opens the EP as infectious vocal hooks go to work amongst escalating lead melodies and low end tones, whilst Neapolitan pairing Moonwalks interpretation fuses dramatic builds, warping basslines and ethereal tones throughout, with the package punctuated by a radio edit of the original cut. Arm In Arm Hunger For Your Vibe is out on Blaufield on 22nd March 2019.

Hunger for Your Vibe