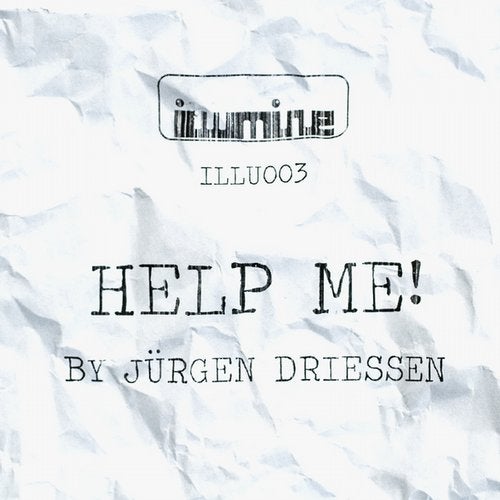 Jurgen Driessen is an artist, producer and sound-label owner. He formed or produced several acts such as Acrid Abeyance, Exit EEE, Oliver Klein, Marc et Claude making worldwide appearances at the Love Parade, Tribal Gathering (UK) and Nature One. Various productions and recordings has been released on Harthouse, Twisted, XL Recordings and Finger Lickin' among others. Although he has never counted them, Jurgen must have a few hundred releases under his belt to date, including several chart entries plus roughly the same amount of remixes for acts such as Frankie Goes to Hollywood, Armand van Helden, or Green Velvet.