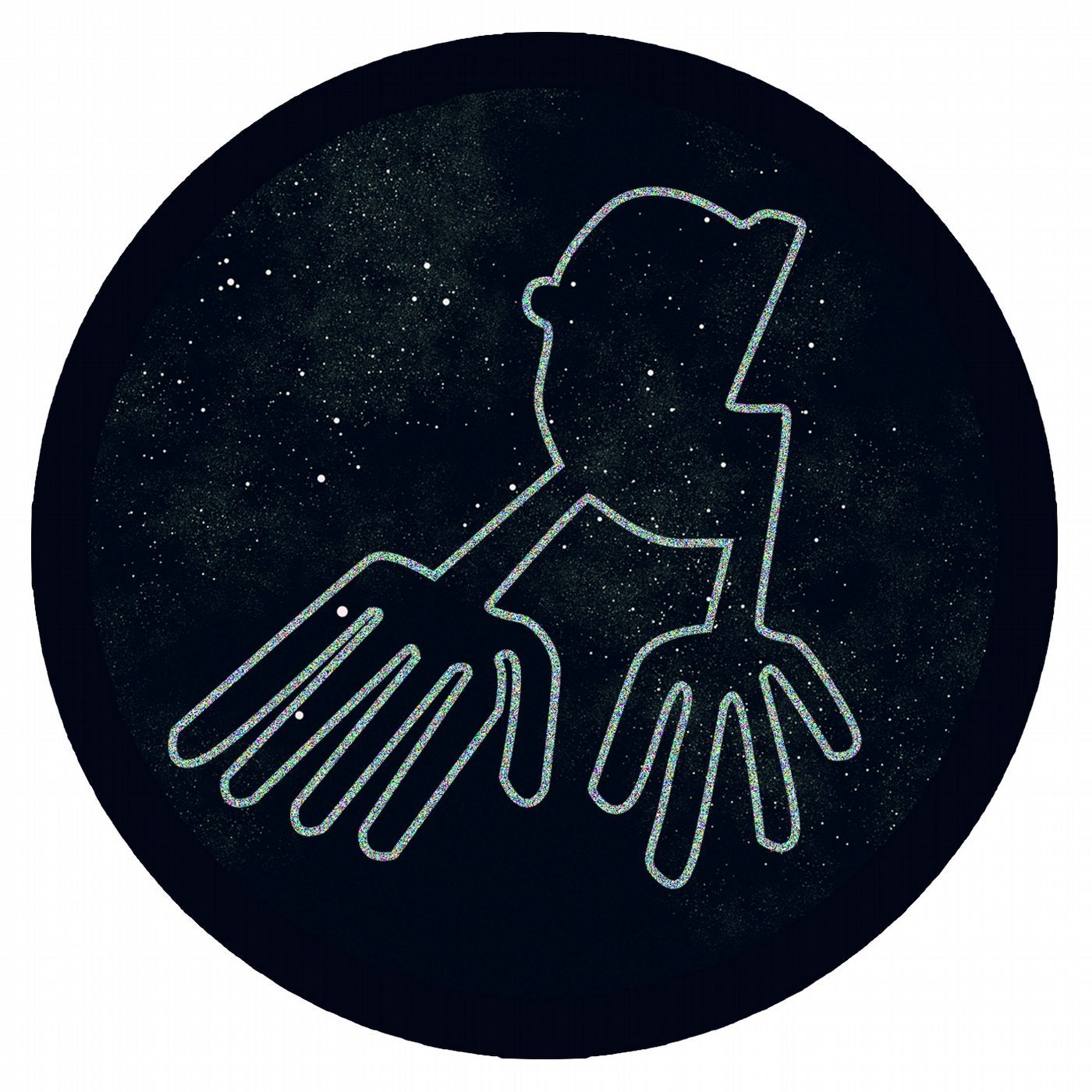 After Rigopolar’s Greater EP, released on NAZCA last year, Los Suruba, presents this eighth release ‘Greater Ep, the remixes part 1’. A record where Rigopolar’s tracks ‘Greater’ and ‘The End (Of Eternity)’ are remixed by Santiago García, Luca Musto and MoM. You will be able to identify the particularities of these artists as well as their distinguished manners when it comes to creating new sounds. Rigopolar, originally from Mexico but established in Brooklyn is known to enrich his music production with cosmic sounds making Nazca Records very suitable for his style. The first remix of ‘The End (Of Eternity)’ comes by the hand Santiago Garcia, a beloved Argentinean producer resident in Spain that has impressed artists like Âme and Dixon with his elaborate sound display. Luca Musto’s version of ‘Greater’ is a playful one; the German artist mixes immersive vocals with metallic synths and soft chords. The last but not least MoM’s remix of ‘Greater’ is an intense track rich in circular sound waves that embrace you with every beat. If you don’t want to miss out on this perfect blend of past and future sounds, save the release date 12nd of November 2018.