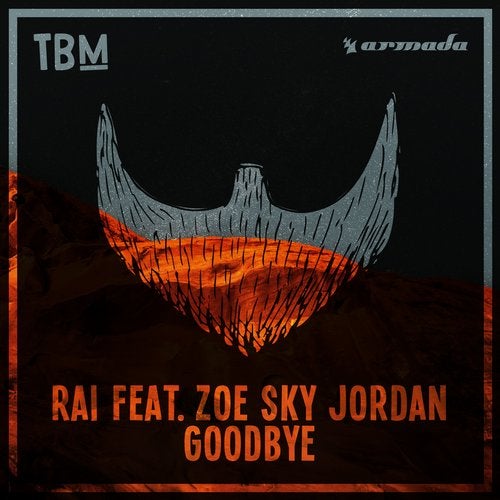 Goodbye donuts! Goodbye ice cream! Goodbye everything delicious in this world. Goodbye fun. Goodbye late night taco trucks. The Bearded Man had always assumed that if anything, his arteries were filled with some kind of strawberry daiquiri. Turns out, it's just blood. And as his doctor very recently pointed out, blood with "elevated cholesterol". He didn't want to say "WTF?" in an SMS to a licensed medical professional, so he kept it civil. But he was damn sure thinking it. How was he supposed to exercise more? Stop drinking? Lead a "healthier lifestyle"? IMPOSSIBLE! He'd built a life for himself as a lounge-aholic, soaking up the sun and various deep-fried foods. His was an easy-to-understand cycle of partying and utter repentance, 24/7/365. Just when he was about to sink into despair, The Bearded Man remembered his favorite word in the English language: compromise. With that, he placed a leaf of kale on top of his donut, and returned to his trusty hammock. Goodbye doctor.