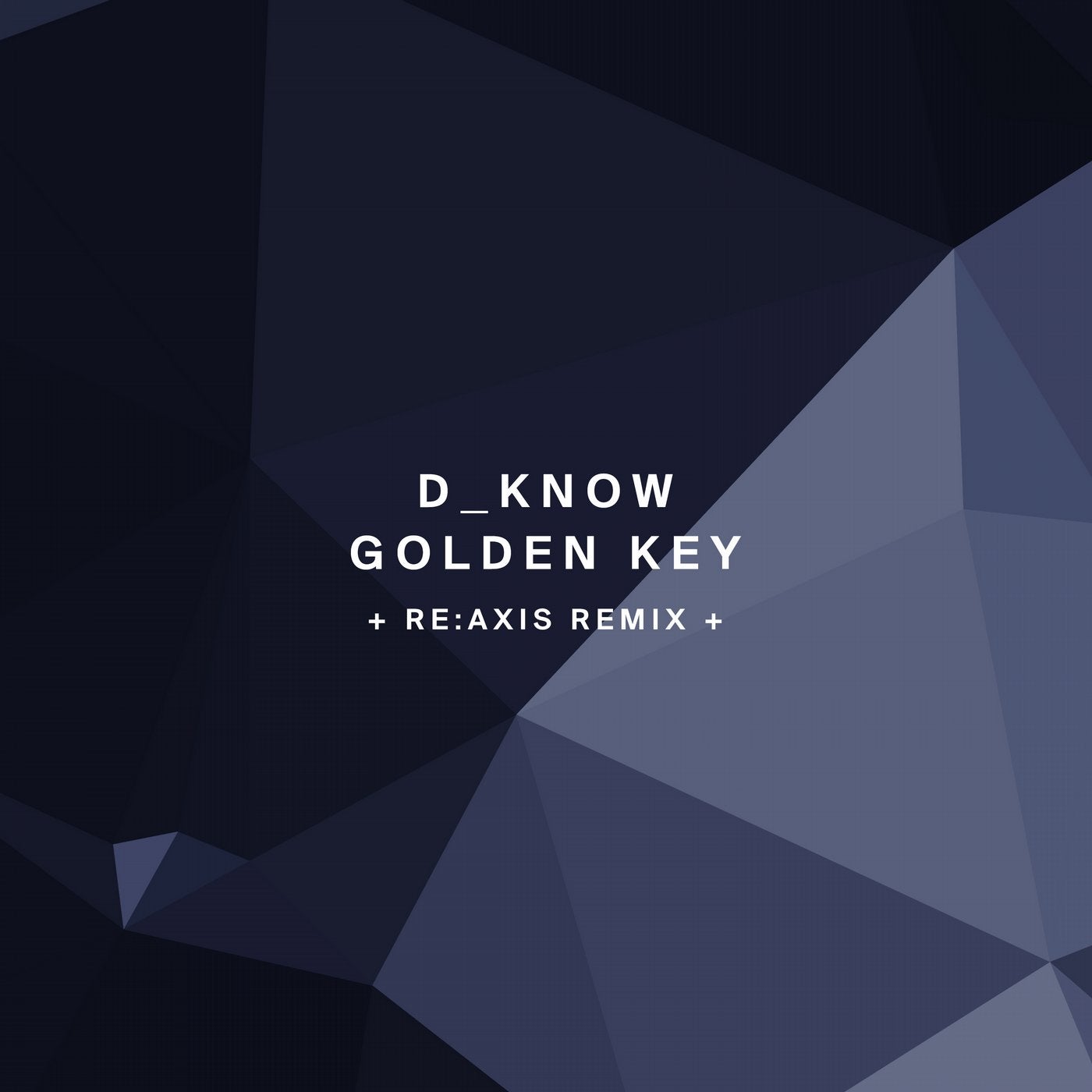 !Organism looks all the way to South Africa for its next EP from fast rising talent D_Know, with a fine remix from Re:Axis completing the package.

D_Know has an undying passion for global music culture and is a key part of Do Work Records. He has also released on ARTS Records and East Recordings and has been on national radio many times. He takes cues from IDM, jungle and trance and is one of the residents at Das Kapital's Overtime in Cape Town, so you are sure to be hearing a lot more of him in 2017.

First up here, 'Clone' is a mightily powerful tune with surging synths and drums racing along, hypnotising you in the process. It is all about building pressure and working the groove so that dancefloors are totally locked under D_Know's masterful techno spell.

Then comes the deeper and more cerebral 'Golden Key,' which is about eerie synths, rolling drums and rubbery bass. This one is widescreen and cinematic with plenty of intrigue in the haunting sound design. It then gets remixed by Re:Axis, a Portuguese producer with formal playing skills, a celebrated discography and a singular techno sound. His version is smooth and slick, spaced out and minimal with bleeping sonar pulses and raw claps carrying you off into the galaxy.

For heady techno dancefloors, there can be no better EP than this one.