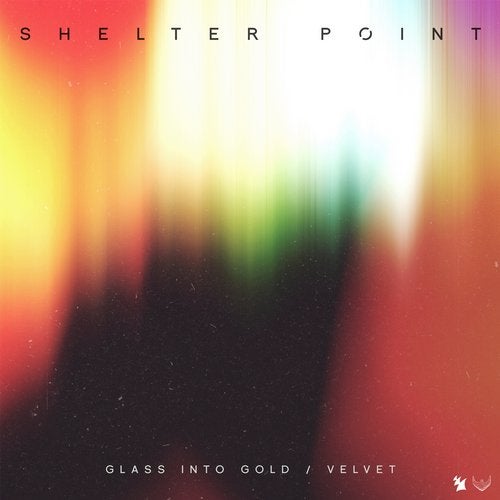 Question: Is The Bearded Man the type of individual to visit a strip club? Y/N? If you said: "N", you are mostly right, but with some caveats... If you said "Y", you are technically correct but for the wrong reasons. You see, with a giant beard, people don't like letting you into "classy" establishments unless you were the star of "The Hangover". So you tend to avoid them. Also, The Bearded Man feels that many many skeeeeeeezy people hang out there, and he's never considered himself as being one of those sorts of folk. But once, some undefined period of time ago, a friend invited him to a play that was, for a laugh, hosted in a strip club. So in he went. He watched the play, which was an adaptation of Shakespeare with this dark undercurrent of music provided by Shelter Point, set against a backdrop of velvet, glass, and gold. It was dope. When the play was over, he stayed for a while to chat with his friends. Then, as if reclaiming their territory, the strippers began coming out from the back room like cockroaches and started getting back on stage. Our hero pulled out some cash to pay for his drink and make his exit, but before he could, the strippers swarmed him like flies. LIKE FLIES I TELL YOU! He had to bail. It was so awkward that he hasn't been back since.