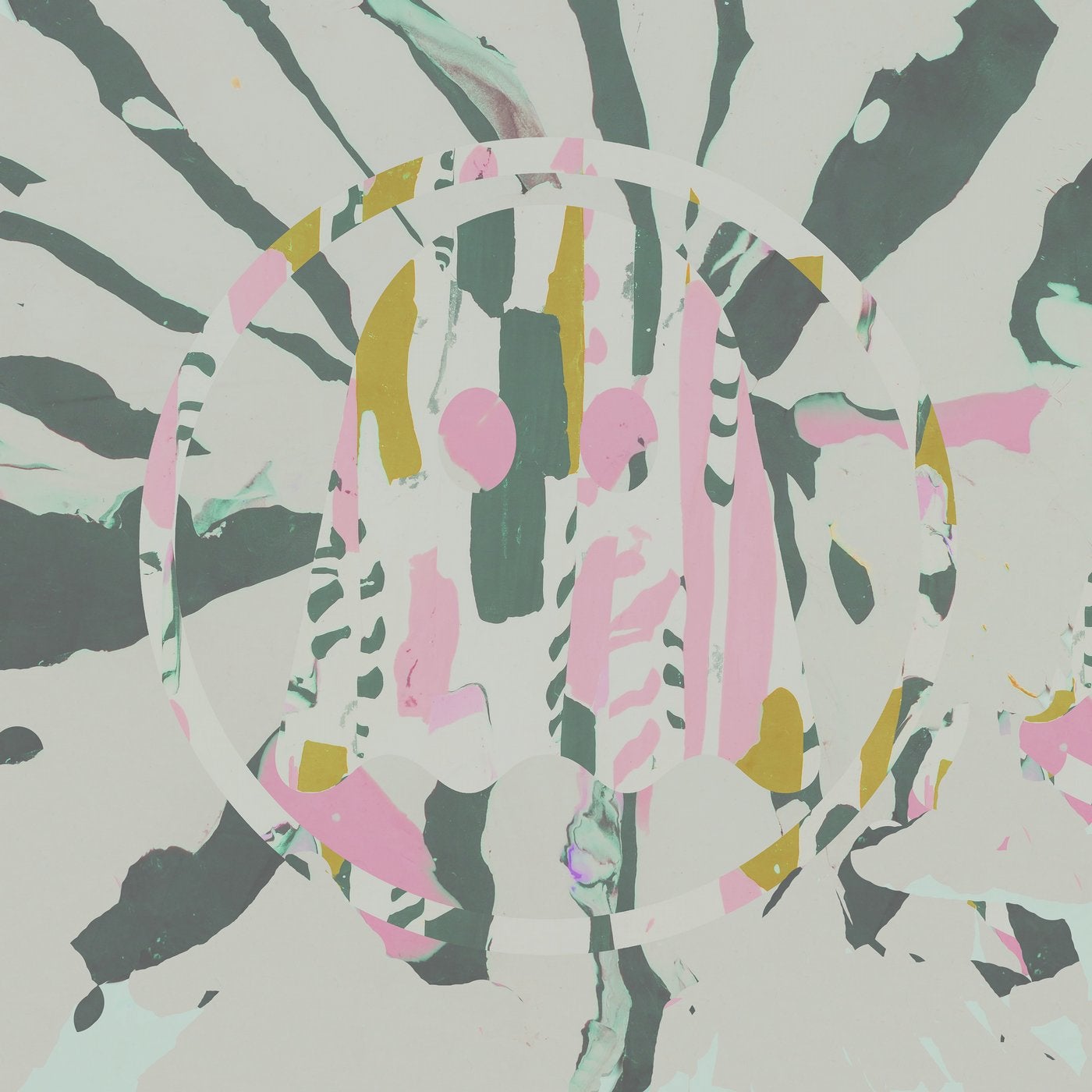 Ghostly International has now pushed beyond two decades of genre-agnostic operation and ten years since its first collaboration with [adult swim]. A roster-clashing 2009 compilation featuring the likes of Matthew Dear, Tycho, Dabrye, and School of Seven Bells Ghostly Swim encapsulated the labels founding spirit of playful darkness and irreverence. The follow-up, released in 2015, Ghostly Swim 2 isolated its focus, inviting quiet introspections from Heathered Pearls, Acemo, Mary Lattimore & Jeff Zeigler and more. To cap its 20th year in 2019 and suggest a characteristically wayward path forward, Ghostly reconnects for a third round with the Cartoon Network nighttime institution, a bastion of free thought and independent creation. Under the collective mindset that the only way out is through, Ghostly Swim 3 revels in the reliable catharsis that movement can afford. Dynamic, freeform body music as kinetic therapy, as entertainment, as a triumph courtesy of up-and-comers and established talents affiliated with techno, electro, breaks, and the uptempo unclassified et cetera.