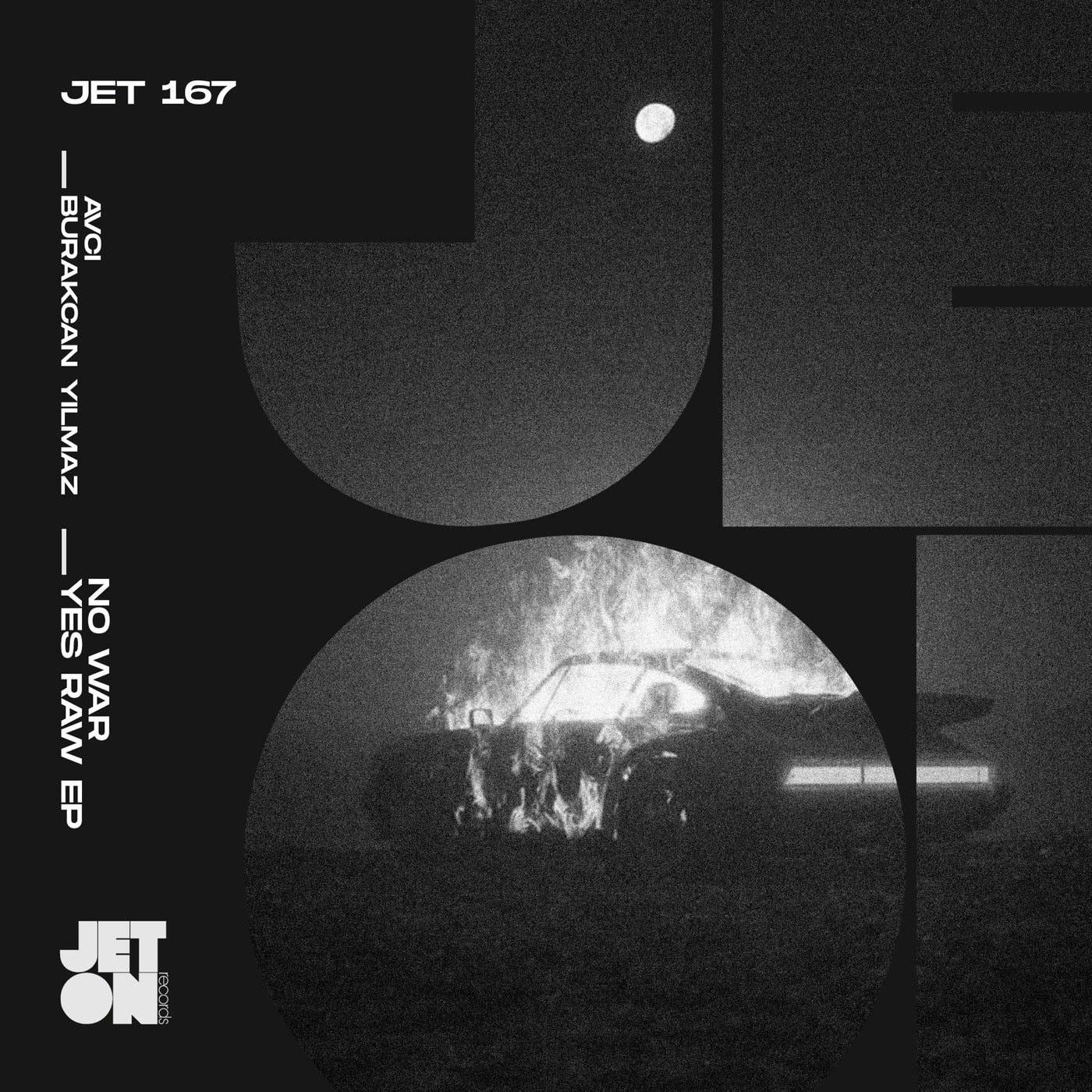 Burakcan Yilmaz who is no stranger to Jeton, already released great tracks in our label, on his second EP he is collaborating with another Turkish new breed, Avci.

3 trackker EP is a rebellion to what is going on in Ukraine right now, the best disapproval would be music for sure. You can feel all the anger and frustrations in the 3 tracks by having bold beats and uplifting atmosphere.

Avc and Burakcan Yilmaz's 'No War Yes Raw' EP would be one of your summer peak-time weapons for sure.