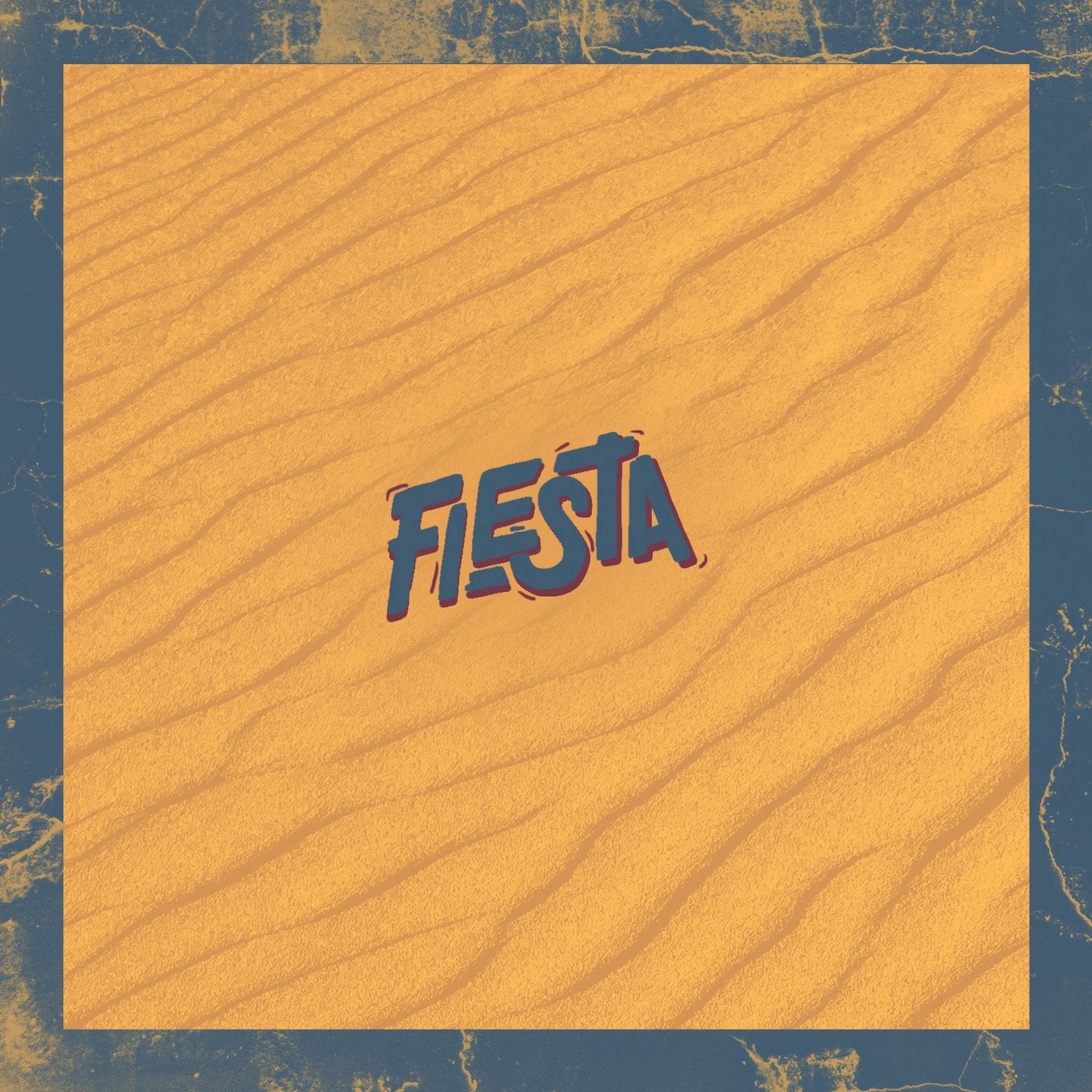 f the 70.000 followers on Soundcloud and the success of their huge singles "Sandburg" in 2014 and "Struggle" in 2018, have demonstrated the appealing fame of his name. Now, through "Fiesta", Tinush delivers a strong and uptempo single made on a whim that draws from electro-swing, spices with positive and warm vibes. The Berlin based producer enters the highest leagues within the Dance scene with a latino-hispanic influenced track.

Tinush Salehi's passion for electronic music started at the early age of 13 when he first discovered sequencers like Magix Music Maker or Propellerhead's Reason. In such virtual environments he could experimentally explore different genres, to grasp the logic of electronic music production.
His own productions, currently arranged with Steinberg's Cubase, have been sounding increasingly solid, defining a own characterizing style. Along with engineering fresh and tight percussive patterns, it pops out his passion for Jazz, orchestral music, a marked sense for melody, as well as a strong ability to arrange and combine elements coming from different genres.