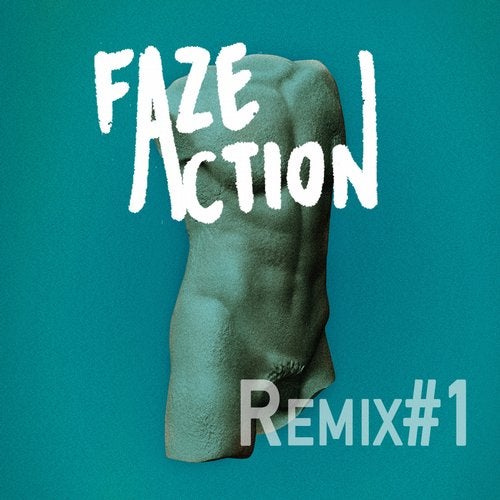 Exclusive
The Faze Action brothers released their fifth studio album entitled Body Of One last year and to continue the celebration they have recruited some heavy weight talents to give their spin on three tracks from that album.First, the brothers take on the remix duties of Magic Touch, giving it a dub house reboot that could be the sound track to countless sunsets this summer. Next up is a deft dub mix of the same track by Maxidiscs cohort and globe trotting DJ, Dicky Trisco.On the flip side we have the Balearic powerhouse that is Phil Mison, remixing Echoes Of Your Mind into an electronic, down tempo feast with additional Bass, Guitar and Keyboard played by the man himself.The final mix, on this 12, is provided by Emotional Response curator, and head honcho, Stuart Leath under his Chuggy guise, delivering an organic dub mix of Faze Actions Floating WorldWith support from Dave Lee/Joey Negro, JKriv, Max Essa, Moonboots, Andrew Pirie and Peter Visti.