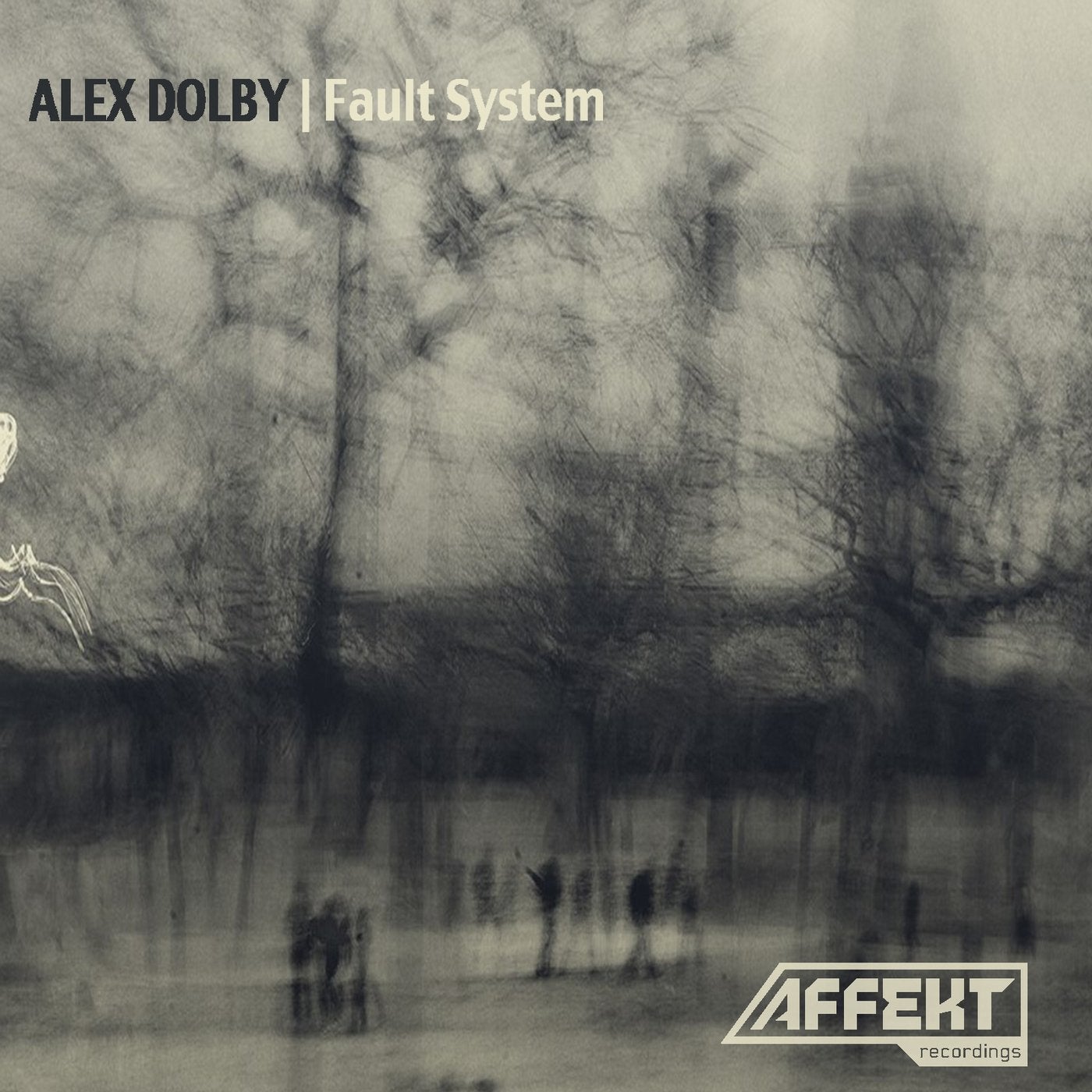 Affekt Recordings has its base in Frosinone, Italy and has been ran by Alex Dolby since 2012 culminating a passion for raw, hypnotic techno. The label's back catalogue of music has seen artists such as Pär Grindvik, Alex Bau, Mental Resonance, VSK and MTD make contributions.

The latest release compiles fresh works from label head Alex Dolby himself for his fourth artist album entitled "Fault System" having released music on labels outside of his own like Emmanuel's ARTS, DJ Emerson's Micro.fon as well as Shinedoe and 2000 and One's Intacto imprint, his educated sound is much loved around the world.

A love for analogue sounds, rough textures, and tough rhythms play a huge part in the album's dystopian aesthetic that is as functional for club weaponry as it is a collection of abstract cuts for electronic music lovers.

Easing in gently with "Intro Signal" Alex experiments with a sparse sound design element before moving into the up-tempo Detroit influenced drones of "The Day After". Following this things heat