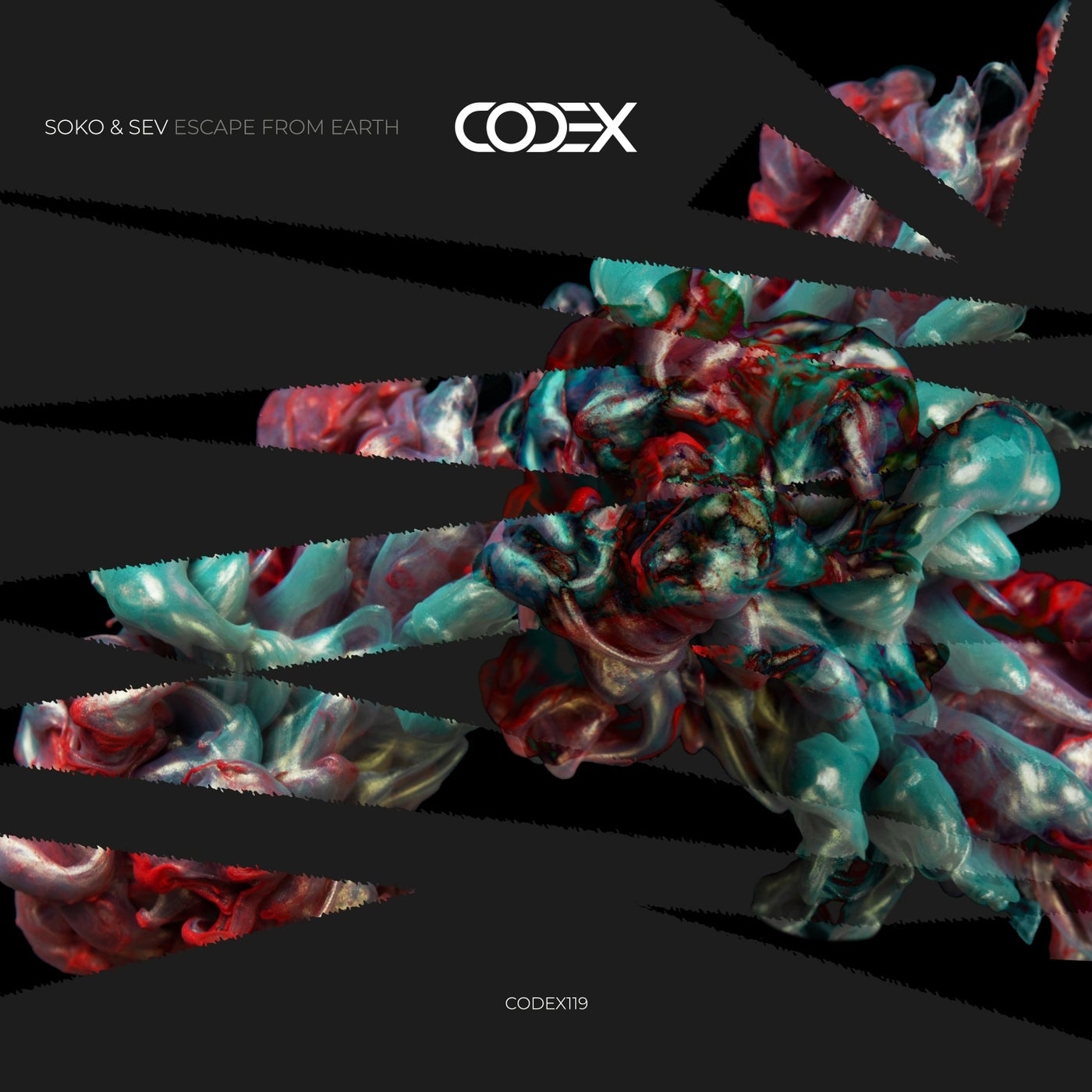 May the 21st meet Soko & Sev to deliver their two-tracks release - "Escape From the Earth" to CODEX Recordings!
Emerging from London's Techno scene is newly formed duo Soko & Sev. The Serbian/Romanian outfit have moved from strength to strength in their debut months with multiple productions being quickly recognised by Pleasurekraft, Spartaque, T78, Ramon Tapia, The Yellowheads and Celic. 2020 for the duo begins with releases scheduled on Kraftek, IAMT, Autektone, Say What?, Reload Records and Play Off. On stage they have supported top tier performers such as Boris Brejcha, ANNA, Matador, Oliver Huntemann, Alex Stein and Anja Schneider to name a few. The pair now look ahead to a continued residency with 'WRONG', regular appearances on the middle floor at EGG in addition to iconic London venues.