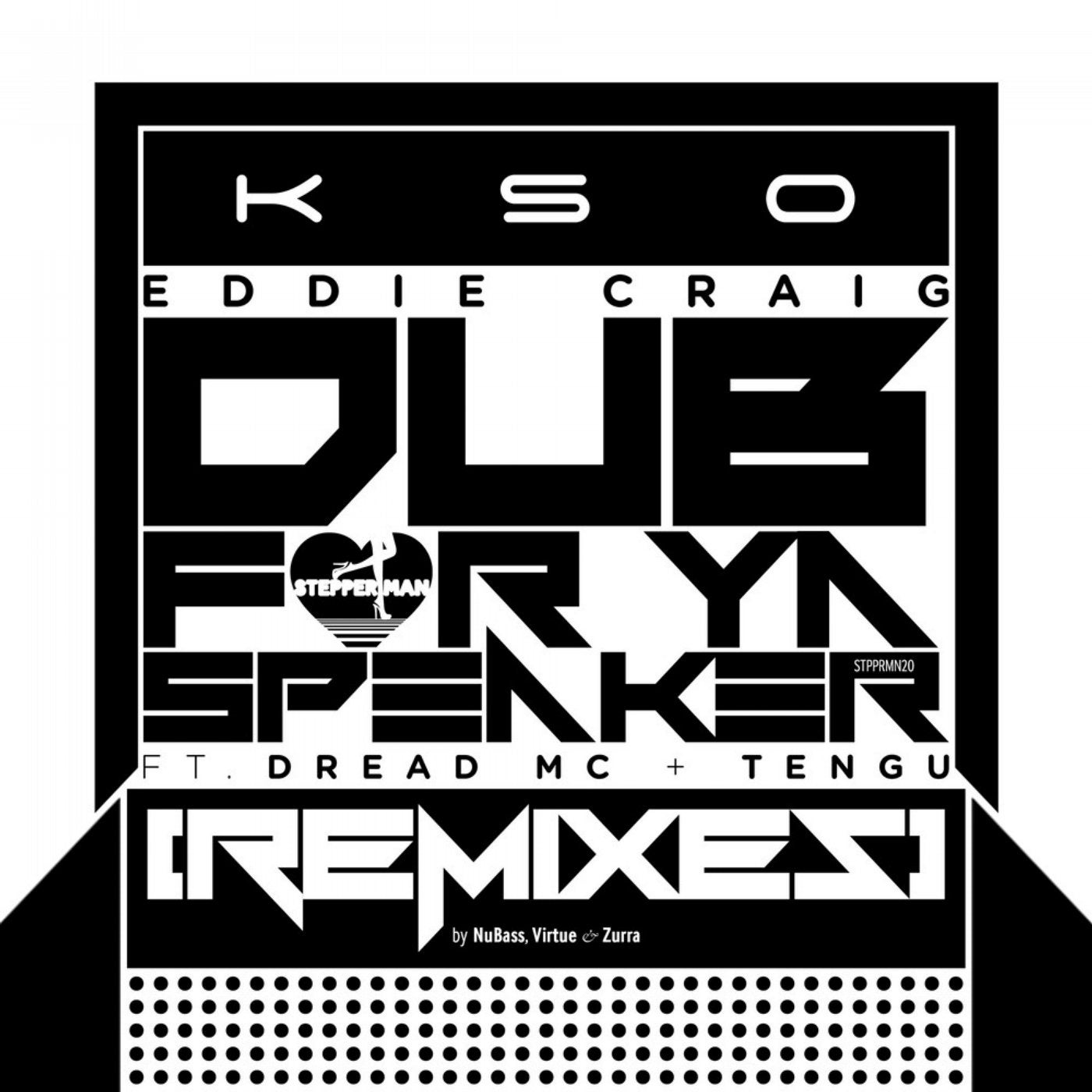 "Dub For Ya Speaker" arrives as the second single to be taken from KSO's debut album "Style From The Westside". The list of collaborators featuring on the album reads like a who's who of heavy hitters in the current bassline & bass house scenes, including DJ Q, Darkzy, Dread MC, Pavv, JG, DJ Direct, Tengu, Sirmo, Sam Supplier, J69, Jaikea, Sirmo, Gettoblaster, and more...

"Dub For Ya Speaker" is an explosive slice of bassline warfare which perfectly sums up the new KSO sound - an innovative take on the bassline genre, incorporating clear influences of old school hip hop and early jungle by Aphrodite and Mickey Finn.

Following up on the essential bass track "Carnage" with Freddie Martin, popping up in bass DJ sets all over the country this year, Dread MC delivers another signature vocal here for KSO which manages to straddle both dub reggae and UK garage stylings, accelerating the ultra-heavy bass synths underneath with show-stopping finesse and dancefloor power. Dread MC will be performing all over the globe in support of My Nu Leng this year, rocking clubs and festivals in quick succession.

Eddie Craig is better known as one-half of prolific UK garage legends The Wideboys - kicking-off his new solo material with this KSO release and another forthcoming single with UK garage newcomers FooR. Craig's fine-tuned ear for sublime production shines through in KSO's arrangement culminating in arguably the strongest Stepper Man release to date!

For anyone familiar with the burgeoning bass scene in Brighton, spear-headed by label collectives such as Southpoint, Tengu will need no introduction. With singles steadily lined-up on a range of bass specialist labels throughout this year already (including "The Dead" just released on Stepper Man), and DJ support spanning club and radio tastemakers such as Skepsis, Darkzy, DJ Zinc, Notion & many more, 2018 just might be their year!

"Style From The Westside" is currently pinned for a May/June release, hold tight....

Dub for Ya Speaker (Remixes)