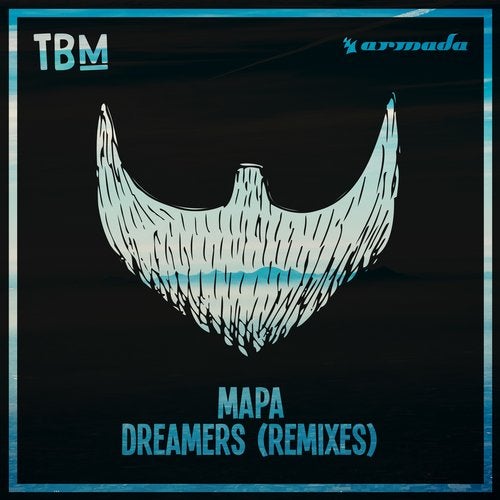 One summer, The Bearded Man needed to make some money so he could go to his favorite arcade/water park/ice cream shop/pizza place. But his stupid DAD wanted him to get a JOB! The nerve of that guy! This was the 80s, what could be lamer than having a lame summer job? Sure, he could be a ticket-taker at the movie theater for minimum wage, but that sounds like it sucks right? And besides, what if his friends saw him there? LAAAAAMMMMMMMMEEEEEEE. It was then, that he had a moment of what you could call 80s brilliance: He got a magic marker from the drawer and wrote on a piece of cardboard. He put on a bikini, and headed to the street corner with nothing but a bucket, a sponge, some water, and a dream. Evidently bikini carwash montages were super popular in the 80s, so even though we only saw the whole thing flash by very quickly over the remixes of "Dreamers" playing on a boombox, we gather that it was a tremendous success and that he made a lot of money and had a lot of fun doing it. Can't fault the guy. He's a beast in swimwear!