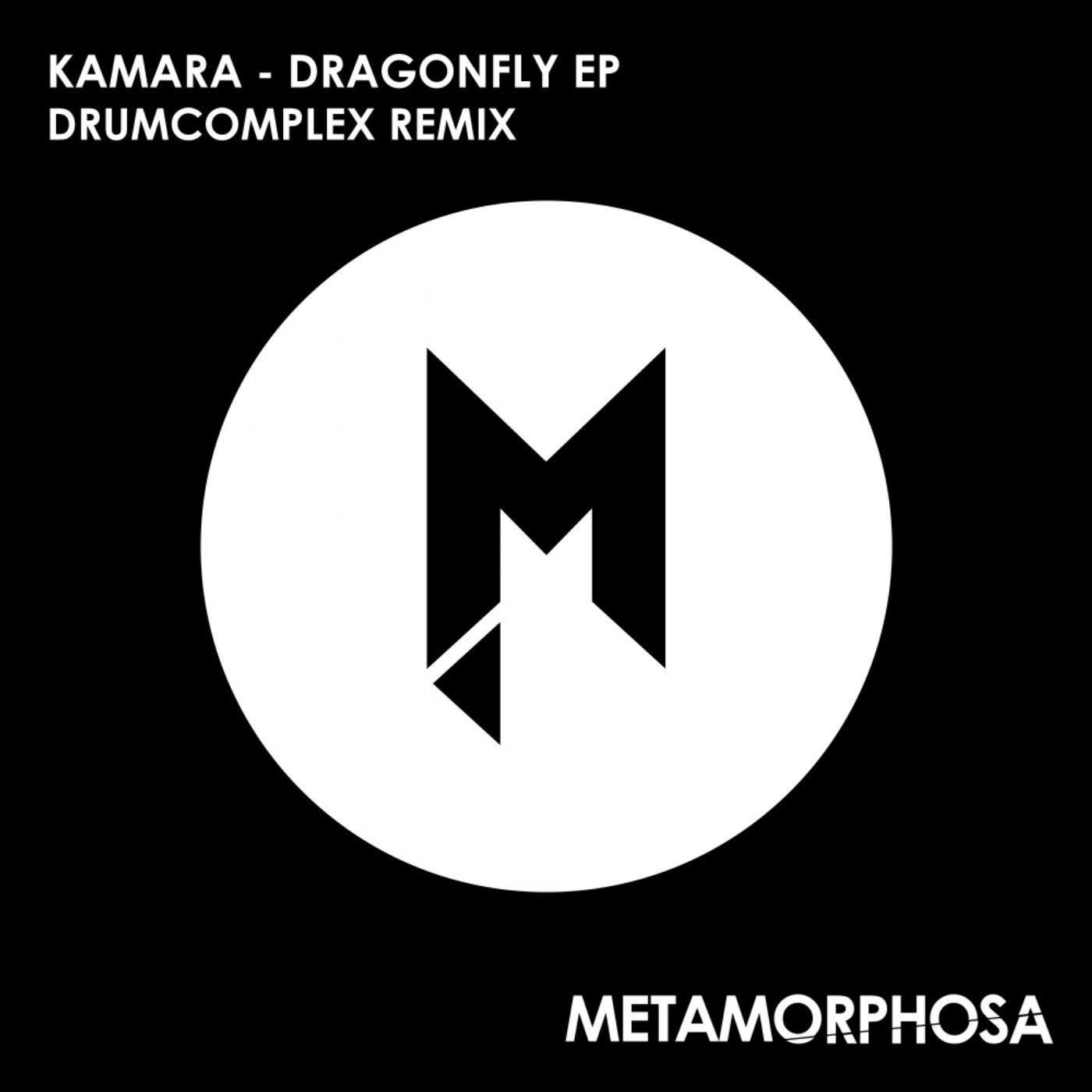 Metamorphosa is a new techno label that has developed from a long running event series in Arnhem, Holland. The label is starting with a bang with the first release featuring a remix from Drumcomplex alongside original tracks from the label owners Kamara, promoters and resident DJ's / live act at the Metamorphosa parties. Before starting their own label, Dutch duo Kamara have previously contributed music to heavyweights including Christian Smith's Tronic and Uto Karem's Agile Recordings, alongside Bush Records, BluFin and Detone. Also traveling the world to DJ everywhere from China & Japan, to Norway & Iceland, the next logical step for Kamara has been set up their own label. Germany's Drumcomplex is someone respected as both a solo and collaborative artist, but best of all he is a consistent artist always associated with quality. Whether it's a collaborative release on Carl Cox's Intec, or a solo EP on Andre Crom's OFF Recordings, any track that features his name is guaranteed to have maximum impact in a darkened room full of dancing people. Track one 'Dragonfly' gets the EP moving with its buzzing kick drum and pitched vocals which spins and whirls around the track drawing you into its dark atmosphere. Leading in to the main breakdown it lifts up a gear when the throbbing bassline becoming the tracks driving force. Drumcomplex for his remix of 'Dragonfly' focuses of bringing out the percussive element with ride cymbals, distorted bells, and crunching claps all making up the core if its pulsating rhythms. Twisted and hypnotic, this spell bound version will tantalise the dance floor. The deepest of the three tracks is 'Snake Charmer' which is built around snare rolls and murky synths. Stripped back and spacious, it slowly builds tension with stabs of acid and explosive bursts as it slowly gets ready for take-off, and its immersive sound is impossible to ignore.