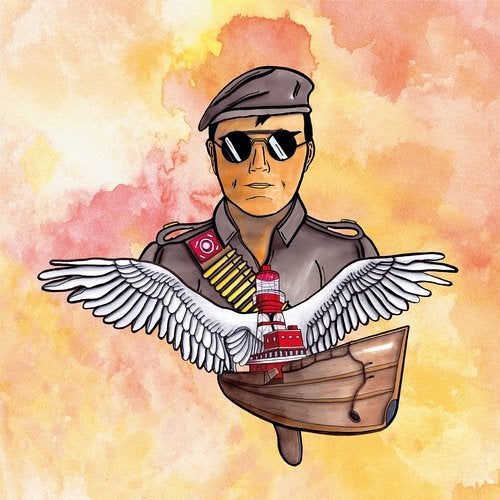 Chad Kou is the new project of Thomas Lucas (fka Douchka and one half of Leska), crossing a lot of the paths he took through his career. From his debuts as an electronic Dj to the established producer and sound designer he became today, Chad Kou blend influences to offer a result sailing from ambient to club music, drawing emotions with strong melodies and a lot of attention paid to the details.
The Revolt EP shows us a uninhibited pleasure to explore his love for electronic music and express all the technic he acquired through the years alongside of the millions of streams projects as well as the numerous commercial synchronisations (L'oreal, Victoria Secrets, Cote d'Or, Lacoste...) he did with his different aliases.