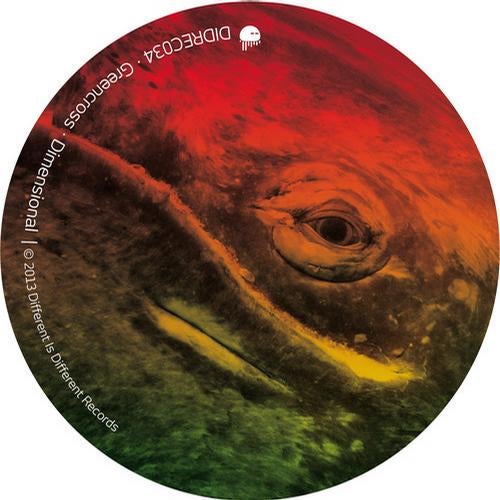 Greencross' second installment on the label founded by himself, is another single called Dimensional.

The original 'One Dimension Mix' is a deep groover, with fluffy pads and lush stabs. As always, Greencross delivers a bass heavy, dance floor friendly laid back track, that builds up into tension that leads to a roomy and sleek breakdown. Excellent for early morning vibes.

Adam Jay gave us the privilege to release his deeper and even more melancholic 'Four Dimension Mix'. An absolute honor for the artist and our label. For this special time, Adam stepped out of his confort zone and exploited a sound that is unique, and almost rare in hoos productions, reaching down to your most basic emotions.

A third version comes from our usual suspect, Drumcomplex, with his 'Two Dimensions Mix'. This is the pumping peak time banger you always expect from us. A techno banger full of Drumcomplex's bass-heavy nastyness.

Last but not least, 2013's techno golden boy Abi Bah, manifested his 'Three Dimensions Mix' in order to toss us back into our familiar dimension, on a remix made by twisting, turning, ripping, cutting, and taping only the original samples, reconstructing the whole track into a totally new monster.

As always, let me know if you chart, play or write about our music to daniel@didrec.com