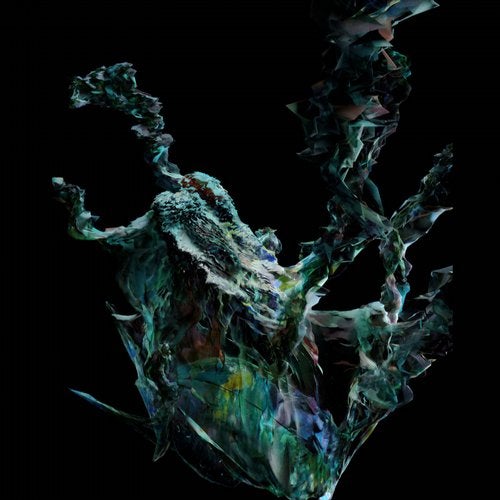 SCHISM is a two-man project formed by German music producers DJ Heroin and hnrk in 2016. Its general concept lives from the clashing of the different sonic ideas both members of the project practice and perform. For this particular project, the main focus is put on the stark contrast between very hard/harsh sounding elements being paired with at times hymn-esque moments of solitude and weightlessness. The concepts of the tracks and their names are also chosen carefully to further show the contrasting and clashing nature as they combine notions of the organic, humanoid and living with the inorganic, cold and machine-like. The result is an internal splintering of the songs into their respective sonic units which thereby appear as skeletal yet very well threaded together, composing a whole body - creating the sonic identity of SCHISM.