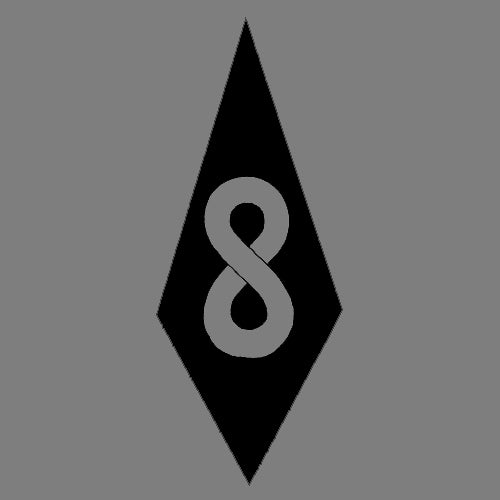 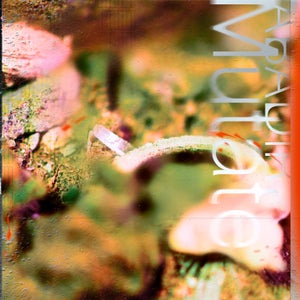 Marking the 50th release-proper on SVBKVLT, we are excited to present 'Mutate', a new album by ABADIR.

'Mutate' started when I was trying out Maqsoum loops at high bpm blended with Jungle tracks during one of my DJ sets. I noticed that the Maqsoum rhythm complements the Amen break in a refreshing way. The first time I actually tried integrating both in my productions using "call and response" was when Ice_Eyes asked me to remix one of their tracks. The result was the closest to what I had always imagined to be my own club sound. I set out to make an album using the same technique with some of my favorite club genres. My aim was to mutate those genres, collecting different types of Arabic rhythms and cooking them with Jungle, Jersey Club, Reggaeton, Footwork, etc. It's an irreversible equation, like a chemical reaction, where the output is a melted piece which cannot be broken down into its separate inputs. Instead of 'deconstructing' or generally looking beyond club music, I made some fatty, straight up dance floor music.' – ABADIR

AِBADIR (Rami Abadir) is a music producer and sound designer born in Cairo, Egypt. His work focuses on experimental, club, glitch and ambient music, and he's one half of the duo 0N4B. ABADIR is also the editor of the electronic music section Ma3azef, where he also contributes as a writer.