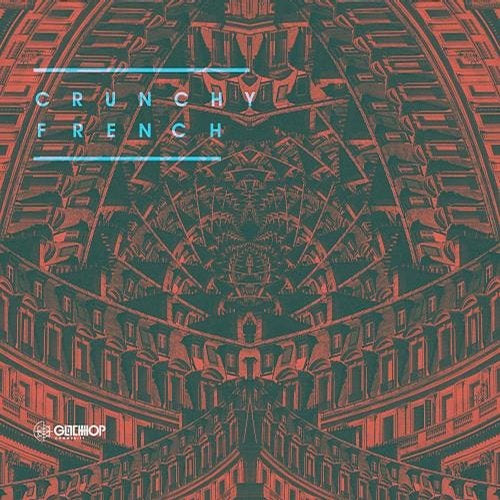 For their 20th release, Glitch Hop Community thought they would put together a really special compilation to celebrate this round number. Since France provides us with plenty of great artists in the genre and quality glitch hop music, to honor that and present a showcase of the country's talents, GHC decided to create an album called 'Crunchy French' including nothing but some of the best French producers out there. Six original mixes produced by Mr. Ours, Dimaa, Tack, 4bstr4ck3r, Otist Reading and Mauvaise Pioche. On this compilation you can find tracks ranging from party bangers to heavy funk, from smooth jazzy vibes to nice bouncy ones spiced up with a whole lot of glitchiness, all the producers added their own unique styles and techniques to the album making it sound like it's supposed to. It's crunchy, fresh and French, so take a spoonful and chew on it while it's still hot! Viva la glitch! Distributed By Symphonic Distribution - www.symphonicdistribution.com