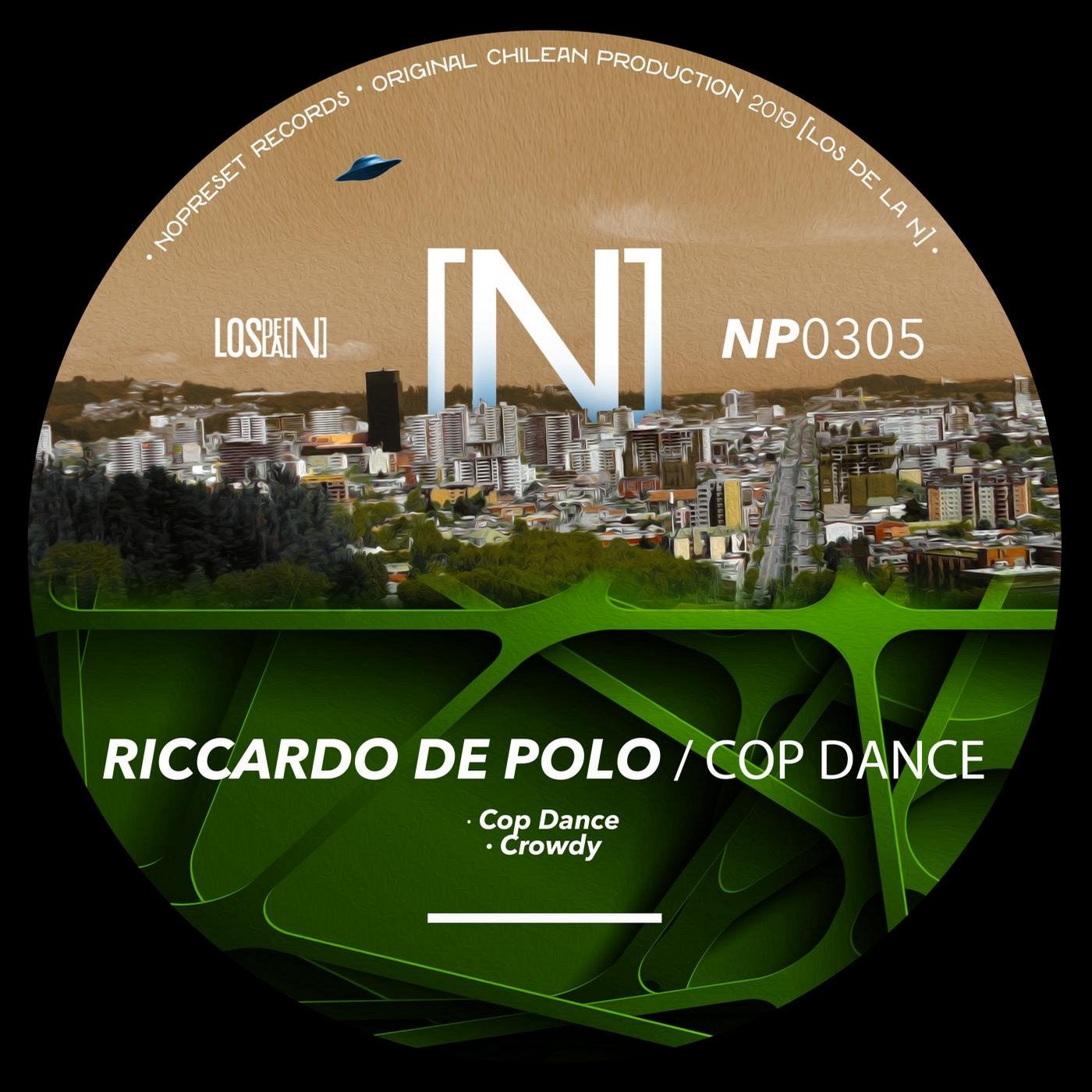 Riccardo De Polo began studying piano at the age of three and approached very early to the music composition and production, that makes him a really polyglot artist. Receiving the support with his POLYDRUM project by international artists like Tale Of Us, Skream, Marco Faraone, Adriatique and many more, has developed his DJ experience with playing in the important clubs of northern Italy and in the city of Madrid, Wien, Mainz, Wiesbaden and others. Appears with the single "Syren" on Tour De Traum X mixed by Riley Reinhold (Traum Schallplatten). In 2017 released Simple Pleasure EP on Skream's Of Unsound Mind.
In 2012 and 2016 he graduated in psychology at the Padua University.