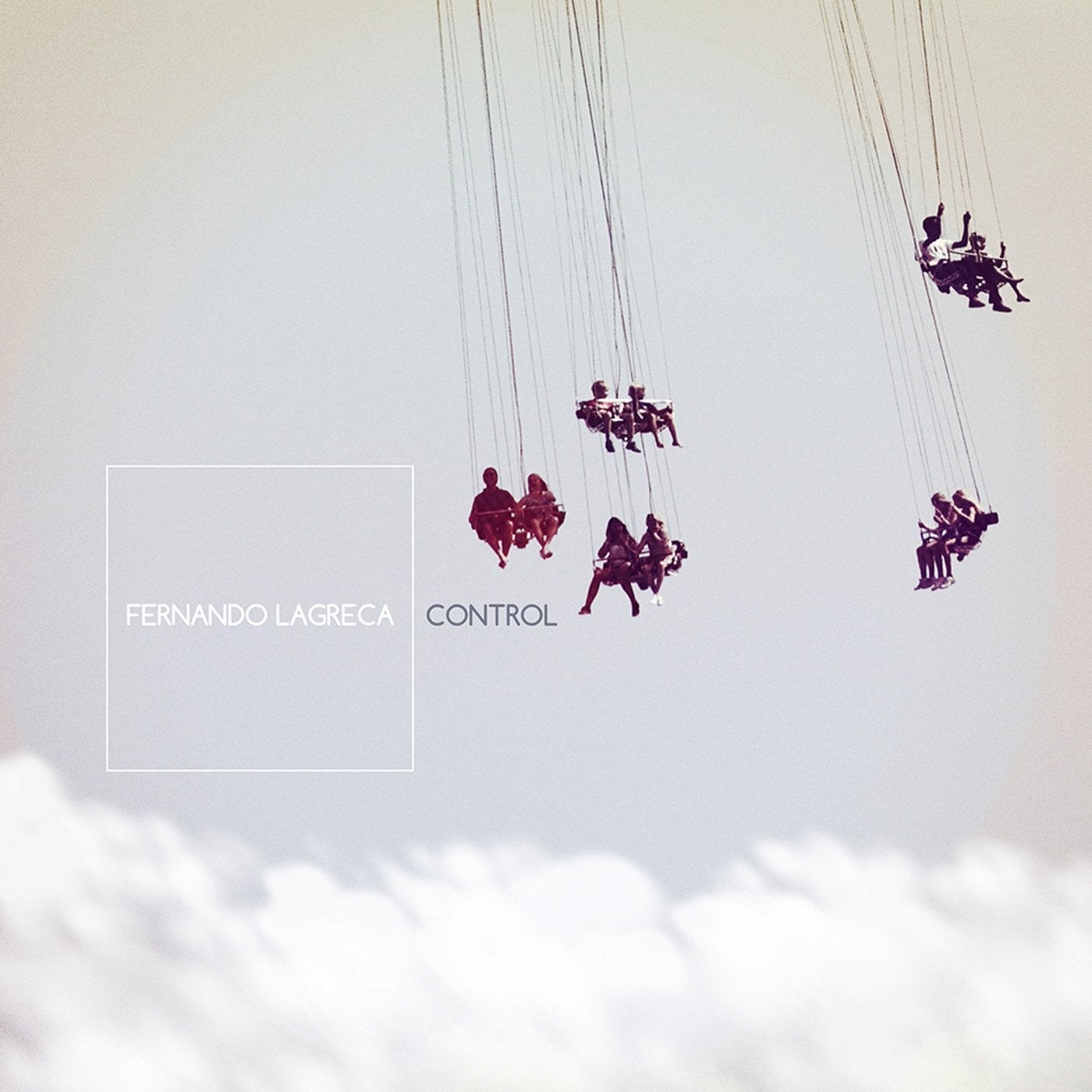 Theres no pretense in calling Control -the second album from Uruguayan electronic music wunderkind Fernando Lagreca- an LP because, aside from the fact that its a shameless work of sonic wonder, itll be edited in a flashy 12 vinyl format by Irregular label. More importantly, this second effort from Lagreca signals a new stage in the composer's career. In Control, we hear him experimenting with synthetic landscapes and taking on a more obscure version of pop that channels heavily the spirit of those genres that may go into hiatus from time to time but never die. Genres like slo-mo disco, bohemian glo-fi and new wave dominate the records nine tracks but, rest assured, Lagreca makes sure to never turn his back on the danceworthy grooves that have made his albums required listening for electronic music lovers. If you already feel comfortable listening to artists like Washed Out, Solar Bears, and Tycho, or if 90s acts like the British duo Underworld are your drug of choice, Lagreca just constructed a sonic home for you. The tracks: Control hooks you from the get-go with the solid opener Over, a minimalist track that becomes addictive with every listen. The song, built over a simple rhythmic base, slowly builds up with every synth hook that Lagreca artfully adds every few seconds until it all comes down to a haunting, reverb-filled conclusion. The synths play like they aspire to become voices, marking the beginning of the journey that is Control. The trip continues with Loved, an intuitive follow-up track that playfully stands at the intersection between synth and psychedelic pop. Its mid-tempo grooves are underscored by a thin layer of Lagrecas raspy but passionate vocals and glued together by a barrage of distorted guitars and sweet, melodic arrangements that create a gloomy, introspective vibe. The next two tracks X and Way of Control are a double dose for 80s underground house addicts. Theyre back to back solid old school jams, with rhythm and composition meant to evoke those moments that happen at 4am on dark dancefloors. If you judge by these tracks alone, you can tell how Lagreca has pulled out the heavy machinery for this LP; using instruments along the lines of a Nord Lead, an OP-1, or the Analog Four and Octatrack built by Electron. I would add these tracks to my New Romantic collection, along with Visages Fade to Grey maxi, no questions asked. Side A closes with Yes, one of the coldest and most enigmatic tracks on Control, even within the hedonistic musical language that runs throughout the record. With a pulsating beat, the track is equally valid for those brave souls in the middle of the dance floor on a dingy New York City basement nightclub or for those drivers out all night cruising a sleepy city. In that case, play it on loop and see what happens. Side B opens with Quiet Lake, the first single off the release. In contrast to Yes, the track features fine layers and arpeggios, reminiscent of the less commercial Italo-disco and the passionate harmonies of the French band Air. Contrary to its title, the follow-up Run is anything but fast paced, but that doesnt mean it doesnt make us sweat a little bit. Theres no trace of punk on this one, but instead we get an ode to analogue instrumentation, with dense synths and a weighty atmosphere that challenges your senses. This track paves the way for DjurgÉrden. In Sweden, DjurgÉrden is an island and theme park located in Stockholm, and like its location implies, the track feels like an escape of sorts, but the escape is no paradise. As cold and distant as a knifes blade, the track features dark synth lines and a menacingly haunting hook that echoes in your head: Dont take it away. With its amazing use of silence and space, its a vanguardists fucking dream. Sitting last but equally pretty is Living Light, a cross between classic EBM and a more aesthetic version of lounge. Its a risky closer, but it couldnt have gone any other way for Lagreca. After creating an album so inspired and uninhibited, Living Light is the best way to keep us on our toes while for whats next.