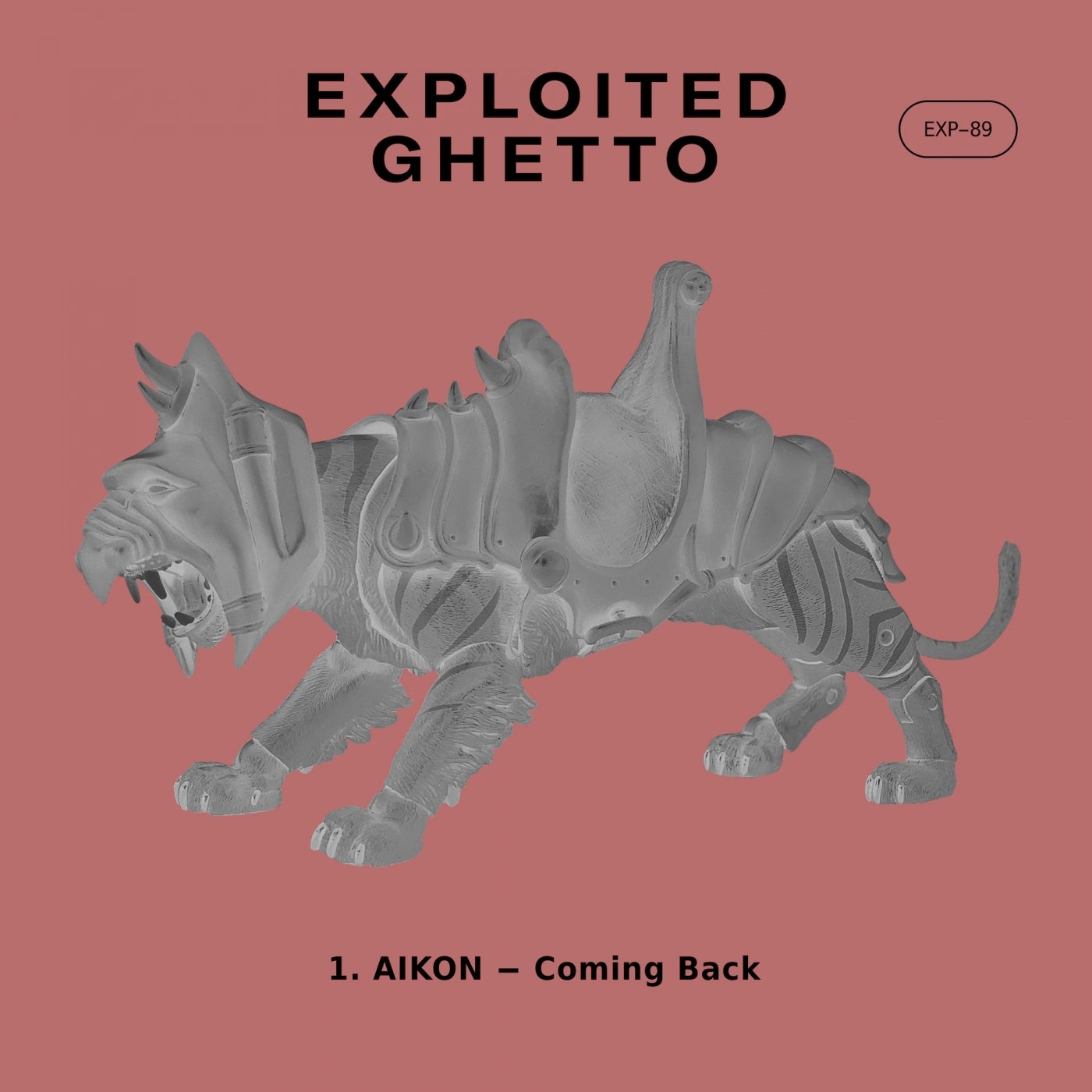 Ukrainean talent AIKON is back on Exploited Ghetto following last summer’s brilliant ‘Saturn’ release’, showing us more of his magical skills that have also landed him on other leading labels like Disco Halal and Sol Selectas. Plodding acidic tones mark out a groove as lo-fi claps and shimmering shakers create a propulsive percussive groove. Nagging monotone synth stabs rise up as the indecipherable, mystical vocal wraps its way around the track. Subtle, ominous bass hovers beneath. Slow-burning melodies play out while snatches of indigenous flutes and tribal drums tickle the surface of the track. A deep, hypnotic breakdown takes us into an introspective place as the heavenly vocals soar higher. It’s hugely satisfying when the beat, bass and stabs drop back in, but there’s no explosion of intensity; just more of that gradually building heat, like a mouthful of chilli that creeps up on you. A twanging rhythmic line is the final addition, warping the track further into haziness.