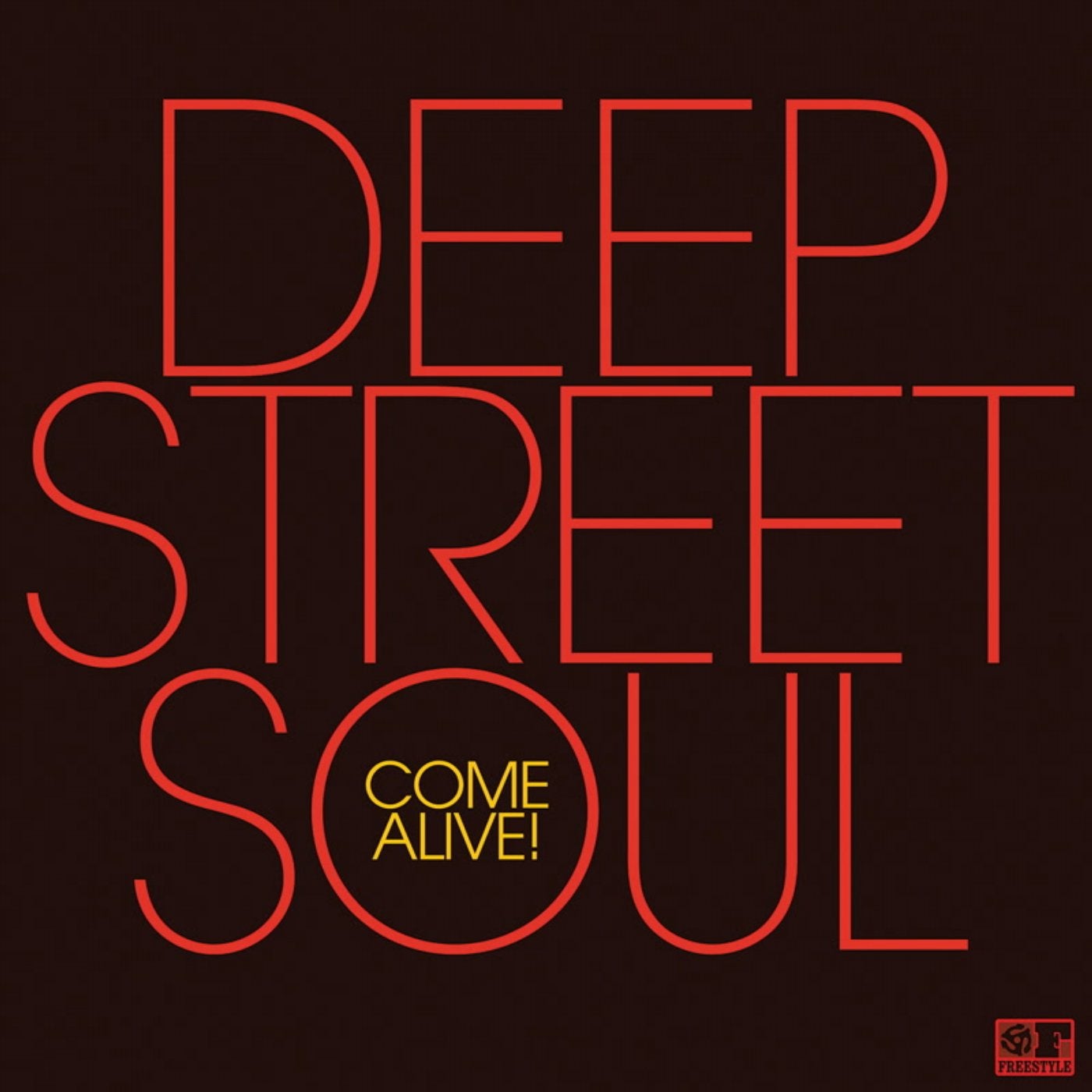 Deep Street Soul, since signing to Freestyle Records in 2008, have earned a reputation as being right at the grittiest end of the hard funk scene. From their debut self titled instrumental long player to the 2011 follow up 'Look Out, Watch Out' (spotlighting the addition of vocalist Mighty May Johnston) earned the group accolades from everyone who heard their music, and the audiences who saw them in concert during two spectacular live tours of Europe - the crowning moment being their appearance at 2013's Saint Paul Soul Jazz Festival in France - which brought home to everyone just how confidently the band had moved up to the next level.
2016 sees them return with this quite spectacular new collection. Whilst the diamond hard, driving grooves remain undiminished, the albums opening track Out Of The Gates should banish any thoughts that this incredible collective could ever slow up or go soft! There is also no doubt that the bands song writing has developed to an equally assured level. Case in point is Souls Come Alive - from Monique Boggia's Wurlitzer electric piano intro, the blistering horns and May Johnson's simply exemplary singing - the songs' instant appeal will be lost on no one with an ear for genuine organic soul music.
Joshua Tavares, from Melbourne, adds further weight to the idea that Australia is the current hyper fertile nursery for 21st century soul talent. The Hardest Part Is Knowing is a dynamic & sultry ballad that encapsulates precisely what is required when delivering an authentic song of heartbreak just like the way it used to be done.
Guesting on the amazingly catchy Love On Tap is another renowned Australian songbird Kylie Auldist, who as well as being a successful solo artist in her own right, supplies her gilt edged voice to both Cookin' On 3 Burners & The Bamboos. Two special mentions must also be made; firstly to the Deep Street Soul rhythm section - Warren 'Waz' Hunter's bass lines are always the perfect partner to Agostino Soldati's tighter than Lycra drumming - between them, these two don't let the pressure drop for a second! And secondly to the new boys - whilst being in the band for 4 years are only just getting their first taste of the action. The ultra catchy horn hooks of Dorian Broomhall & Will Cassell along with the in-the-funk-pocket guitar playing of Mitch Power have done so much to round out the bands sound to what you are now about to aurally enjoy.
Come Alive is Deep Street Souls finest work - no if's, but's or maybe's. It's a done deal.