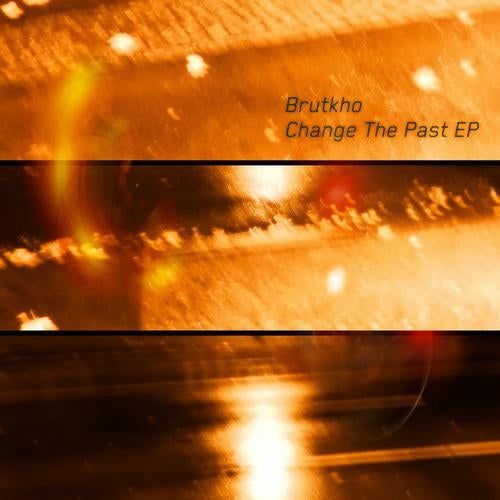 Horváth Tamás a.k.a. Tommy Brutkho was born in a little town near the Austrian border called Szombathely. He started his career in the 90s by listening to FM4, the infamous radio station of Vienna, exploring the atmospheric sounds of Kruder & Dorfmeister, DJ Makossa, MC Sugar B, and many others. He got inspired by them so much that he even drew back from playing basketball in which he was found very talented earlier, and started concentrating completely on creating music and deejaying.
Behind the decks he plays deep house, house, techno, afro-techno, and the likes. With Dj Nizar and KidWalter they have a radio show called "Wiener Schnitzel" on Tilos, the legendary hungarian radio station.

Change The Past EP