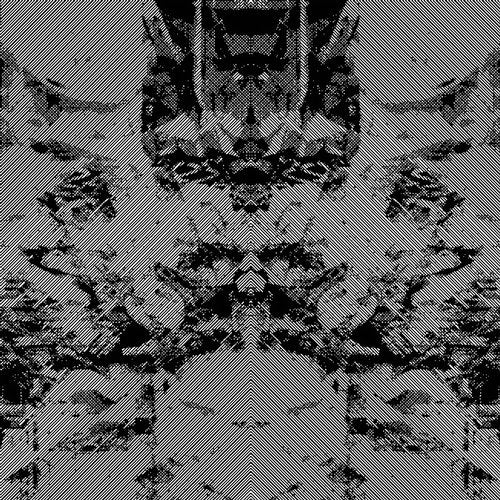 Variant Electronic are quickly becoming known as one of the best record labels to find alternate techno artists, this time we have the pleasure of welcoming the popular and well followed C-System with his "Cardinal Sins" album. 8 tracks (1 bonus) that take their concept form the 7 deadly sins; Pride, Envy, Gluttony, Lust, Anger, Greed, Sloth, and with a bonus track called Redemption if you purchase the full album. C-System is no stranger to the techno scene, and has consistently released great music over the years. It is a heat honour to have him on Variant Electronic, with our first album release from any artist. If i may say so myself this album is amazing, each track unique, and very well produced, not hard for a man with such experience as C-System. This is his first release on VE and hopefully not the last. An immense producer with bucket loads of talent, if you can't find anything within this album, chances are you like minimal, or house, don't expect that here. Just expect solid techno, this time brought to you by the Spaniard C-System!