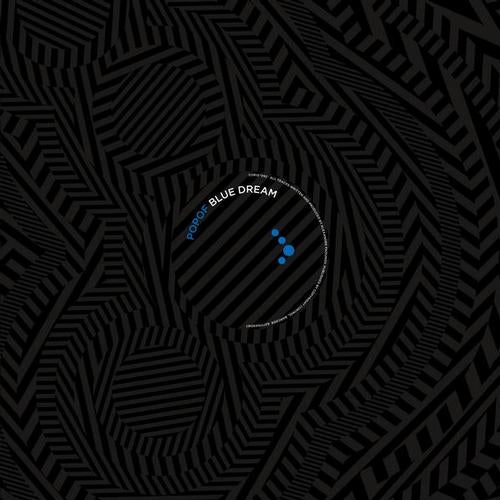 For more than fifteen years now, the Paris-based DJ, composer, party promoter and label head Alexandre Paounov aka Popof is an indispensable institution of France's Techno and House scene. He is not only providing a constant flow of high-quality electronic dance music but is also responsible for some of the most exciting dance events in Southern Europe, being a member of the party collective Heretik System. Especially in the last five years, Popof's releases were synonymous for the really exceptional moments during a night at the clubs, thanks to their intentionally open-minded variety between a minimalistic rocker attitude ("Alcoolic" on the British label Cr2), hypnotic guitar riffs ("Do you want me" on his own Form imprint) or siren-noise-affine percussive disco ("Roxy" on Cocoon Compilation J). The success also got him numerous remix jobs for the likes of Depeche Mode, Tiga or John Starlight ("Road Rage"), among others. With his maxi debut on Cocoon, an uncompromising dance floor attack, Popof proves to to have a sound grasp of contemporary developments: in "Blue Dream", a penetrating alarm clock provides magic moments of recognition within all the flickering rhythms while "Dancing Moon" makes the bass membrane vibrate and finally "Hockner" transforms his sparingly accentuated Chicago Acid into a collective ecstasy. This is how electronic energy sounds in 2012.
Additionally, the digital version contains a remix by Maetrik: as Popof has already remixed the track "Push Me" on Maetrik's latest release - also included in the digital version only - and gained a big success, Maetrik didn't want to be left behind, unceremoniously remixed "Blue Dream" in a new groove and arrangement and thus brought the tune to new heights.