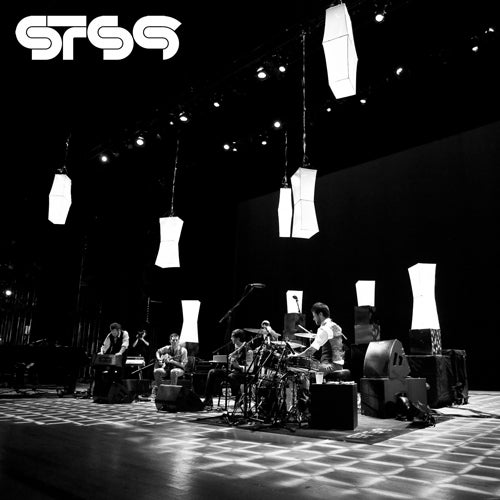 In December of 2009, STS9 sat down in one of Americas most pristine modern opera houses on a chilly night in Denver, CO to create the inaugural Axe The Cables An Evening of STS9. What this night encompasses is one of, if not the most flawless STS9 event in the bands decade plus history. The entire show was played, for the most part, sans all electric gear including the common stage instrumentation of laptops our fans have grown quite accustomed to. To say the event was a hit is an understatement. It was a night legends are made of. So much so the band has decided to re-cut, re-mix, and re-master this into one massive release.