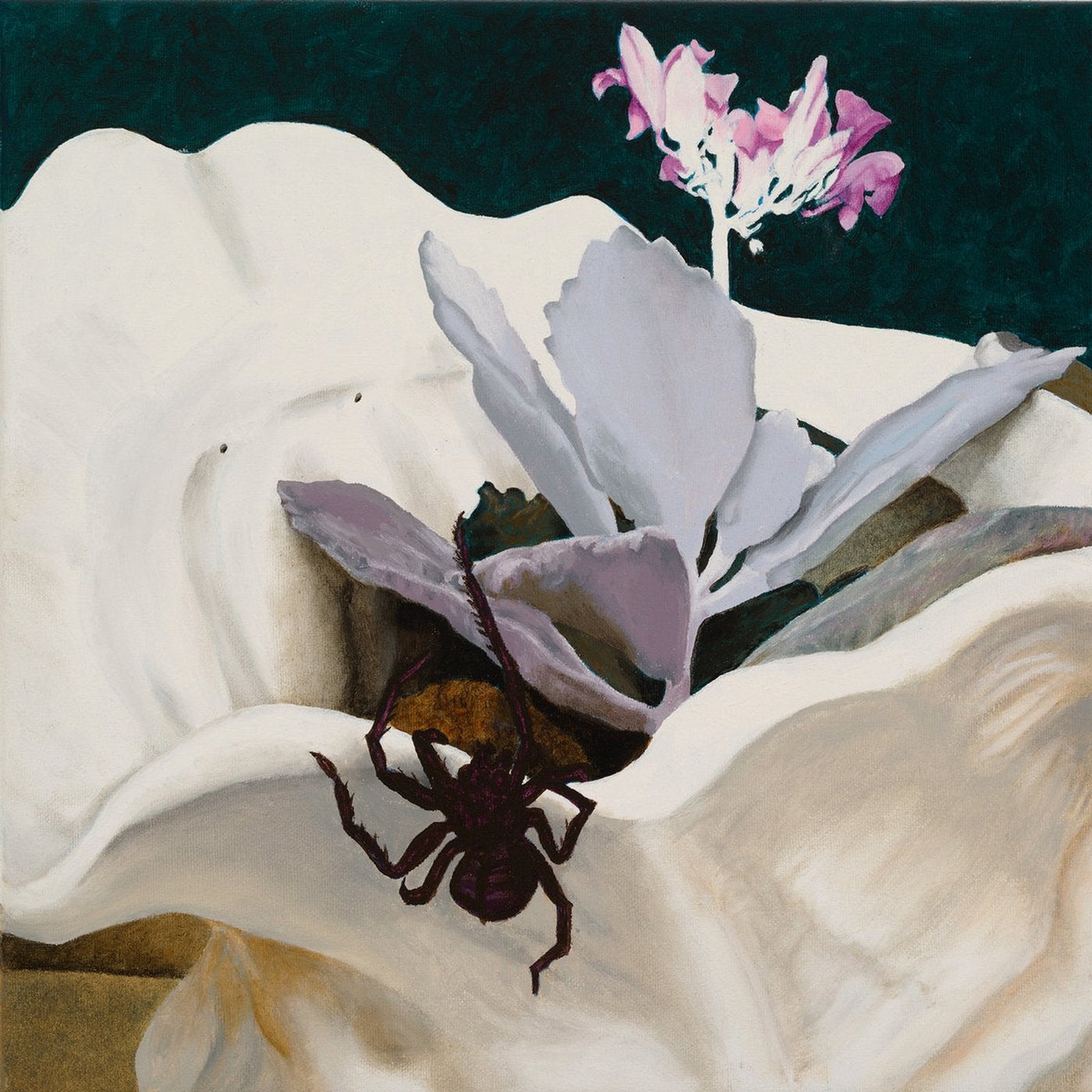 Recorded in Melbourne and Berlin 2015-17 by Samuel Karmel, Carla dal Forno and Tarquin Manek, its title is instructive...the spiky eldritch song-spells of previous album Hide Before Dinner have become more dubwise, immersive and potently psychedelic. Euphoric even, but paranoid and laden with self-doubt. Projecting onto strangers, watching not participating, turning ever inwards. The cosmos explored from behind closed doors, under the bedclothes, alone.Whereas Hide evoked the thrill, and casual cruelty, of unsupervised childhood summers - a suburban gothic of grazed knees, hide-and-seek, nettle-stings - this is an album of more adult anxieties and metamorphoses. The ghouls in your neighbour's garden are still there, but have come to represent something else. Something more mundane and empirically real but no less terrifying. Struggles with time, distance, isolation, communication, commitment. Your memories have a heaviness now.You can hear aspects of ferric post-punk and hauntological/DIY electronics in Awkwardly's musical make-up... Flying Lizards' Secret Dub Life or Brigitte Fontaine's Comme a la Radio...not to mention two generations of Oz/NZ underground experimentation/introspection/dereliction..but now, more than ever, F ingers' highly evolved but naturalistic sound-world is difficult to precisely place or unpick: a mildewy drug-dazed dub-scape, teeming but minimalist, framed by lonesome guitar strum, Manek's supple percussive reverberating basslines and Karmel's painterly synth washes, over which dal Forno exploits her voice for its pure tonal character - whether diffracting light across the loping, uncanny techno rhythms of 'All Rolled Up' and the waterlogged psych-folk of 'Off Silently', or sliced and looped into disorienting patterns of abstract glossolalia on 'Time Passes' and the time-dilating 9-minute title track.Awkwardly Blissing Out is a landmark recording from one of the Southern hemisphere's most extraordinary, visionary freak units; a deep and sensuous trip that nonetheless prompts some uncomfortable - or at any rate bittersweet - reflection on what we are, what we were, and what we might have been.