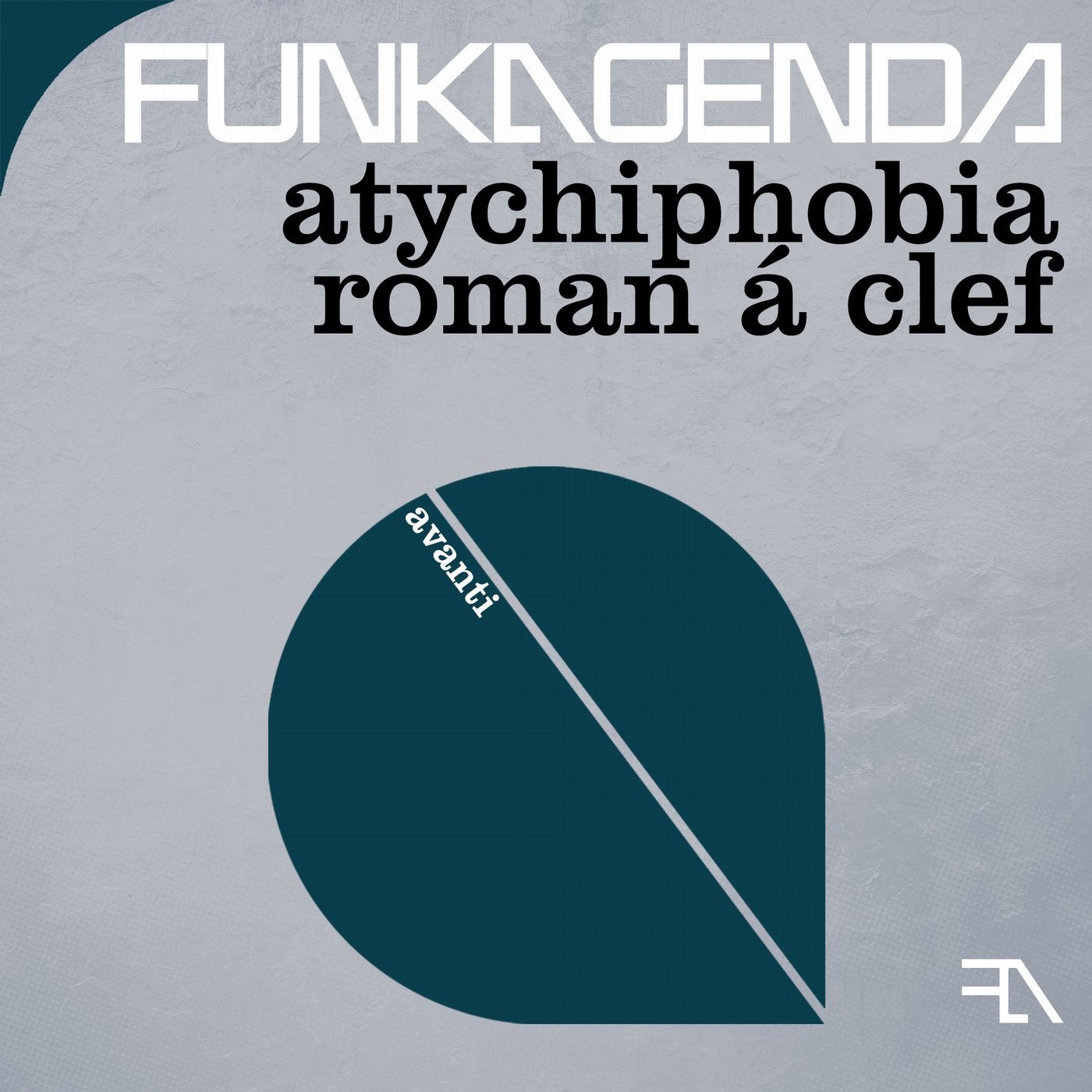 Few artists have been as dominating within the progressive side of dance music over the last decade as British born, US based Funkagenda. Being one of the original Toolroom heroes, collaborating with Mark Knight on the almighty Man With The Red Face, Fatboy Slim on What The Fuck and solo hits like Budgie or Nobody Listens To Techno. Mixing a volume of the respected Toolroom Knights series, being a Godskitchen resident as well as being nominated for a Grammy is all a testament to this! After releasing on labels such as Toolroom, Size, Armada, Dim Mak and Selador as well as his own label Funk Farm, we are extremely excited to present the follow-up to Funkagenda's 2014 single, One Day At A Time, the double A-side Atychiphobia and Roman A Clef on Avanti! Opening the EP is the modular-synth-heavy Atychiphobia (the fear of failure), which is about as atmospheric as it gets, yet keeping an energetic drive with its hard hitting percussion and progressive-meet-electro synthesizer landscape. One of the rare tracks that works it wonders equally beautifully at home and in the club. We predict a future classic here! On the slightly more playful side of things, we find Roman A Clef; an arpeggio-heavy banger combining a classic Funkagenda groove with a beautiful, atmospheric, borderline-trancy break. Played out by the man himself at festival and clubs for a long time, Roman A Clef finally sees an official release. Two different takes on progressive dance music on one strong EP!