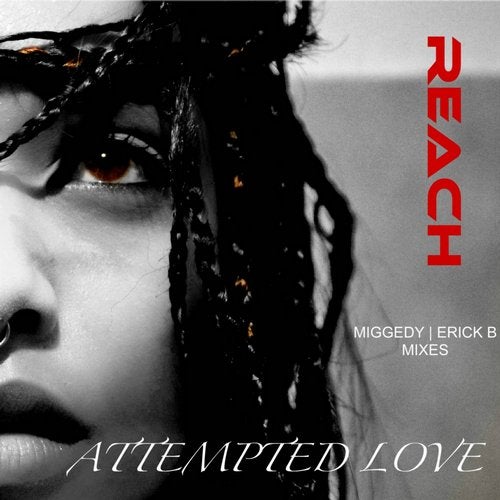 Remixed by Steve Miggedy Maestro and Erick B.
For licensing and inquiries
kingdomsubmissions@gmail.com

'Reach ' , formerly known as Elle Deva,was formed eight years ago when Italian composer\guitarist\producer Michele met singer/songwriter Lauren in South Africa. The two have been working together ever since, taking inspiration from their diverse musical backgrounds and their strong Christian beliefs. Using the that they are culturally diverse as an advantage, making them limitless in their creative process, and even harder placing them under one genre.

They have found a balance between doing gigs with cover songs and at the same time always working on their own music. 'Rain Roses' is their first single released under Filter Label in 2014,under the previous name
It was initially a project aimed at TV and film placements,but decided to share it while working on their next single. Emil Panzov from Filter Label has been in the studio with the band various times and says:
"Reach' are a pleasure to work with. Not only they are extremely talented musicians, they also have a very professional approach to their art. I am sure that these qualities combined with their dedication will lead them to big things in the near future."

Another project created by the duo was called "Project Love" Hosting concerts to raise funds for people in need.

In 2015 the pair decided to record some of their work in London to collaborate with producers and session musicians that would help them reach a new market with their catchy acoustic songs.
On the 11th of March of 2016 their latest EP 'Familiar Ground' was released,
and promoted all over the Uk , on blogs,music websites and radio's


In the 2015 Reach also started to produce,write and compose for other people ,using their various experiences as musicians,composer and songwriter to start a new project,and approach this side of the music business.

Driven to move forward,they hope to continually make music that reaches a vast market,determined to make music for every kind of listener. They plan on staying true to themselves,having had interests from major labels that love the sound but are always looking for that one song. However hit or no hit. As long as its Reach ,Reach is what you'll get.