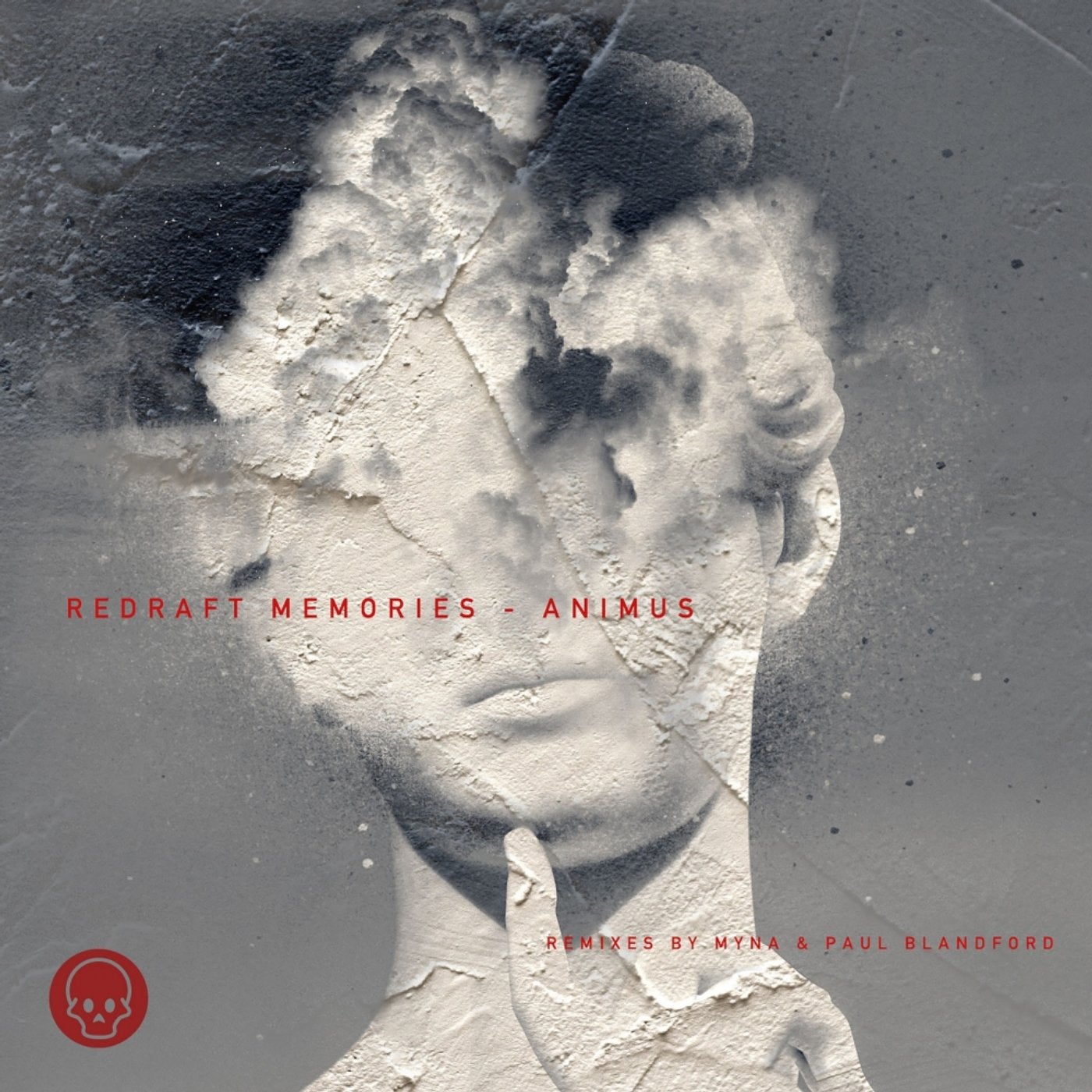 With fans already consisting of Carl Cox & Tom Hades, to have this next artist on our label is a real a pleasure. Mexico City's Redraft Memories has already made a cameo whilst remixing Death Proof Recordings label mate and fellow countryman's Jnks superb 'Bluffin', but in this instance he's brought a double player of outstanding techno.
Lead track 'Animus' is unrelenting in its build: a sparsely, well thought out groove allows a throbbing expansive synth and distant glacial high end to underlie a thumping drumline and raw sub, with spacious atmospherics that carry this number into oblivion.
And then there's 'Omis', a gutsy rolling arrangement that moves and twists through emotive drops and breaks of 90's-esque atmospherics.
The two undeniably large remixes are from back across the Atlantic.
Myna - Paul Lyman's exquisite new project - epitomises raw techno, such concentration on the groove has allowed him to be inventive yet subtle with the samples provided in Animus, an air of Rekids' favourite Radio Slave shines through in this deeply set piece of 4/4.
DPR's owner Paul Blandford brings up the rear where his thoughts have gone the other end of the techno spectrum: he's introduced a mood-laden, low-slung slab of techno bringing the sultriness out of Omis, then shape-shifts it to bring a rawkous end!