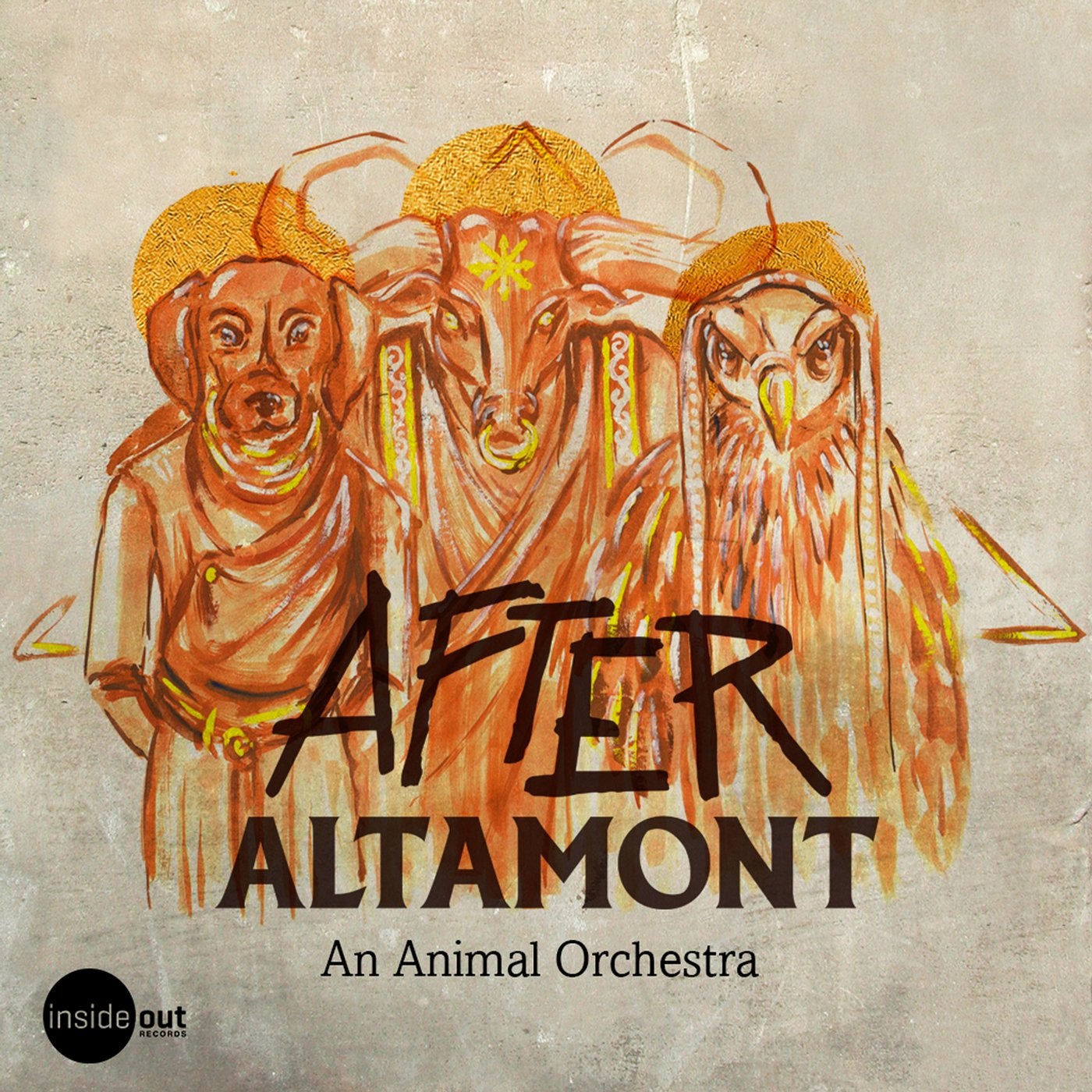 After Altamont release their debut album on Inside Out Records. Made up of Stavros Potamitis and Towdie Kamp, After Altamont's music blends electronic production with live instrumentation, often throwing in unusual ethnic instruments, and combines elements of psychedelic rock, soulful dub, and dark-tinged dance music. The LP, An Animal Orchestra, is composed of seven tracks of atmospherically shifting sounds and sonic intrigue. 'Scoring for Fools' is a slow dub-heavy opener uplifted by the strings of a traditional Greek Tzouras. 'K-Band' sees Shawni's sultry vocal underpinned by a variety of textures, crashes and bleeps before a bassline rumbles into view. The duo's trippy drones and vocal on 'Five Weeks In A Balloon' is a nod to their trip-hop influences, while 'Lost Little Girl' is a gorgeously ethereal, stripped-back, acoustic number. After Altamont demonstrate their range when the beautiful soundscape of 'Yellow Circus' is followed by the dark decent into the pulsating inferno of 'Dante'. The album closes with a ten-minute exploration on 'Three Men Down (And a Beautiful Sunset)', beginning with a spaced out electric riff before morphing into a heady 4/4 beat. An Animal Orchestra is set to be one of the most interesting records of the year, as After Altamont bring together a diverse mix of influences and sounds that sit happily together under one roof.