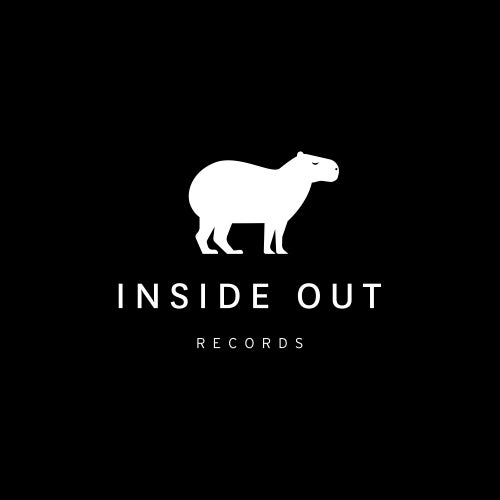 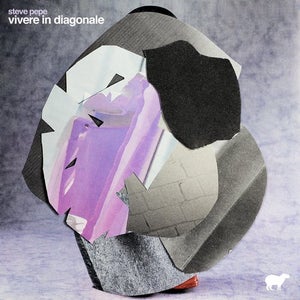 Inside Out Records welcomes Steve Pepe to the family. After his first release "Danza Moderna" on Hivern Discs, Manuel Cascone (Steve Pepe's real name) has continued sending shockwaves in the experimental music scene with his album "2020" on Macadam Mambo, as well as a few other singles on key Hivern Discs compilations. His album "Vivere in Diagonale" is raw, personal and honest, an album hard to describe in words, except maybe for how the compositions make you feel. An album experimental to the core, living in the margins, in the "diagonals": Erotic (Vivere in Diagonale), playful (Oltraggiosa Musica), animalistic (Il Diavolo), mysterious (Marcia), tribal (Terra), hypnotic (Spezie), angelic (Sold) - and everything in between. The door is open to the beautiful mind and soul of Steve Pepe. Release date on the equinox, the beginning of Autumn, 22 September.